India   All India  28 Mar 2017  Piyush Goyal chalks out roadmap for UP power revamp
India, All India

Piyush Goyal chalks out roadmap for UP power revamp

“We have to bring an Urja Kranti in UP and we will work together to achieve it,” said Mr Goyal. 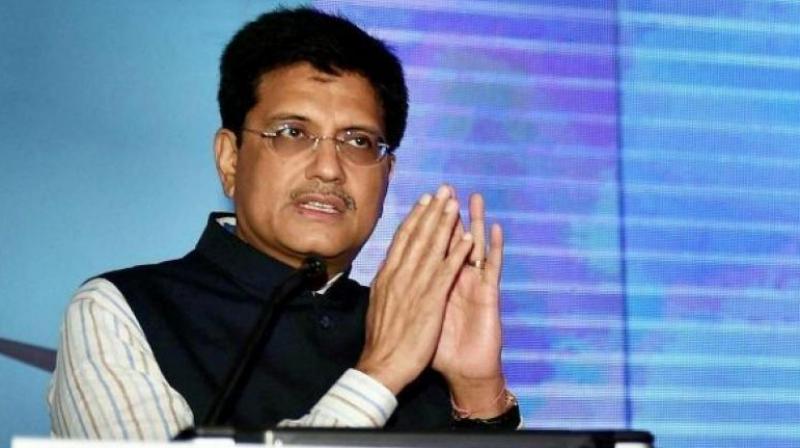 New Delhi: Power minister Piyush Goyal on Monday held a three-hour meeting with UP energy minister Shrikant Sharma and state officials to chalk out a roadmap for revamping the state power sector in the next 24 months. UP is notorious for its long power cuts especially in summers.

“We have to bring an Urja Kranti in UP and we will work together to achieve it,” said Mr Goyal.

Mr Goyal  said that the policy of the new UP government should be of zero tolerance towards corruption and of eliminating power theft through strict monitoring so as to make the power sector efficient. “This in turn, would bring down the power generation costs and benefit the consumers by reducing their electricity bills ultimately,” he said. The minister gave instructions to systemise speedy implementation of ground level electrification so that the people should witness actual work being taking place without the incidence of corruption anywhere.

The meeting was held to understand the situation and identified the key challenges and the steps that both the Centre and state would have to take to achieve the aim of 24x7 “affordable quality power”.

It was decided to give free electricity connections to the urban and rural BPL households and to APL households at reasonable EMIs by giving 100 per cent financing option. These connections would be given without any discrimination on caste or religious lines and would be based on the latest socio-economic census data.