India’s 2 options: To wait, or hit more targets in Pakistan

Global pressure on both India and Pakistan to de-escalate and restrain themselves from further military action is also likely to increase. 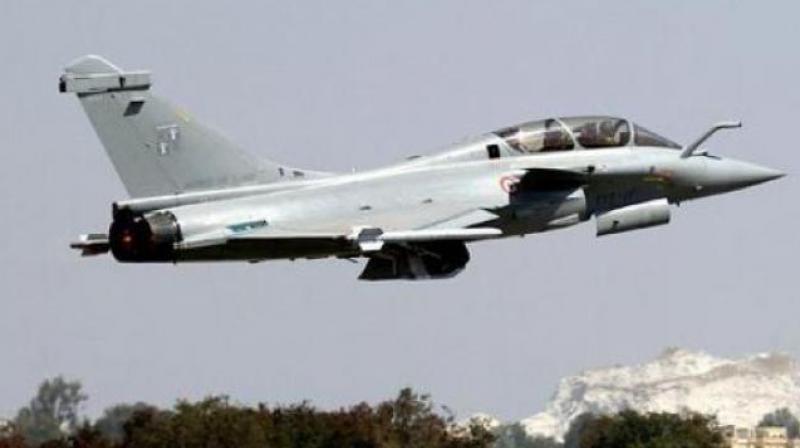 The United States had earlier asked both India and Pakistan to exercise restraint and avoid escalation. (Representational image)

New Delhi: India seems to broadly have two options after the capture of IAF fighter pilot Wing Cmdr Abhinandan Varthaman and the violation of Indian airspace by the Pakistani Air Force on Wednesday. New Delhi, which on Wednesday handed over “a dossier to the Pakistan side with specific details of JeM complicity in the Pulwama terror attack and the presence of JeM terror camps and its leadership in Pakistan”, now has the option of waiting and watching to see if Islamabad will take action. New Delhi is also aware its IAF pilot is in Pakistani custody and has already demanded his immediate and safe return. This may play a major role in determining New Delhi’s restraint.

The second option is to keep the military pressure up on Pakistan and hit more targets of terror camps, thus sending a signal to Islamabad that New Delhi will not be cowed down. While accusing Pakistan of “using its Air Force to target military installations on the Indian side”, New Delhi has already told Pakistan that “India reserves the right to take firm and decisive action” to protect its “sovereignty and territorial integrity”.

As Pakistan PM Imran Khan warned India against any miscalculation and offered talks, Islamabad is also strongly conveying the message that it has not backed down and holds the aces in this battle of nerves, with the capture of the IAF pilot. Foreign policy experts note that the Pakistan PM is now projecting an image of magnanimity after showing Pakistan can retaliate militarily, having downed an IAF fighter and captured an IAF pilot. Islamabad is also likely to send out the message globally that it is treating the captured IAF pilot well and could use this to shape global opinion in its favour and attempt a propaganda coup.

It may be recalled that the Pakistan PM had earlier urged India to provide proof of the involvement of Pakistan-based organisations with the Pulwama bombing. India’s submission of a dossier to Pakistan with “specific details of JeM complicity in Pulwama” is also an important diplomatic strategy to ensure Mr Khan cannot use the excuse that India did not provide his country with proof. This is also seen as crucial to retain global support for India’s actions against terror.

Speaking earlier on Wednesday morning at a trilateral meeting of the Russia-India-China foreign ministers at Wuzhen, China, external affairs minister Sushma Swaraj, explaining India’s stand and its action against terror camps in Pakistan, said “India does not wish to see further escalation of the situation” and that “India will continue to act with responsibility and restraint”. But this was before the Pakistani military response and the capture of the IAF pilot by Pakistan.