How we infected the world

At many places, where water is available in plenty, quality has become an issue. 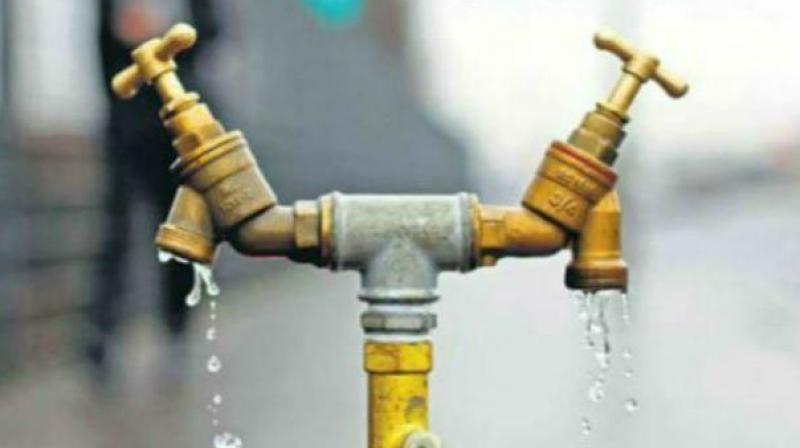 Bacterial contamination has been mainly from sewage mixing with fresh water, however, the new sources are coming from specific industries in specific regions.

The disease burden of any country is highly dependent on water that the population receives. It is a well know fact that all ancient civilizations developed around water sources, garnering profound knowledge about its storage and use. The decline in quantity and quality of water in India has been linked with inadequate planning towards protection of water sources. At many places, where water is available in plenty, quality has become an issue. At this time, most of our rivers are contaminated at various levels due to sewage and effluents.

But water contamination has been reported in ancient times as well. Infectious diseases such as small pox, leprosy, tuberculosis, in ancient Egypt have been hypothesised to be the result of contamination in the Nile River in 1350 BC. A 3,500 year old mummy revealed DNA of parasite-caused malaria and it shows that overflowing of the Nile river with stagnant water was responsible for vector-borne diseases. About 200 and more mummies from a cemetery near Aswan in Egypt have shown signs of malnutrition and gastrointestinal infections acquired from drinking polluted Nile water. Even the Indus valley civilization (River Indus) shows occurrence of Mycobacterium tuberculosis in 7000BC and leprosy in rural Indus in 2000BC.

Schistosomiasis, a regional disease in Japan, was endemic for about 400 years along the area spanning three rivers — the Kamanashi River, the Arakawa, and the Fuefuki River. And in recent times, acute gastroenteritis was reported in pilgrims bathing at the River Indryani in Dehu and Alandi in Pune.

Bacterial contamination has been mainly from sewage mixing with fresh water, however, the new sources are coming from specific industries in specific regions. With rapid population growth, sewage generation is going up and only about 30 per cent of it is treated. Which is why contaminated water creates immense burden on water treatment schemes. A case of contaminated water supply has been reported in Ichalkaranji near Kolhapur where a large-scale Hepatitis outbreak killed many. Some state governments have made arrangements to address the problem; but the efficacy of technology fixes has been limited due to absence of integrated process of water supply and management.

Alleviating these conditions will need multi pronged approach. One part is the treatment of all waste water generated in both cities and villages. City-centric waste management will give only limited benefits as villages on the banks of water bodies will continue to add to the untreated waste water leading to contamination. India still struggles with power availability and poor finances of municipal bodies. In such a situation, the success of centralised sewage treatment has been limited in most places. A paradigm shift can be brought about only when a decentralised solution is implemented. Decentralisation not only provides an opportunity to treat waste water where it gets generated but it can also be reused. Incidence of diseases could decline and cost of such sewage management would be smaller.