India   All India  28 Jan 2021  Share of women judges in subordinate courts highest in Telangana, least in Jharkhand
India, All India

Since 2018, the high courts of Bihar, Manipur, Meghalaya, Tripura and Uttarakhand continue to have no women judges 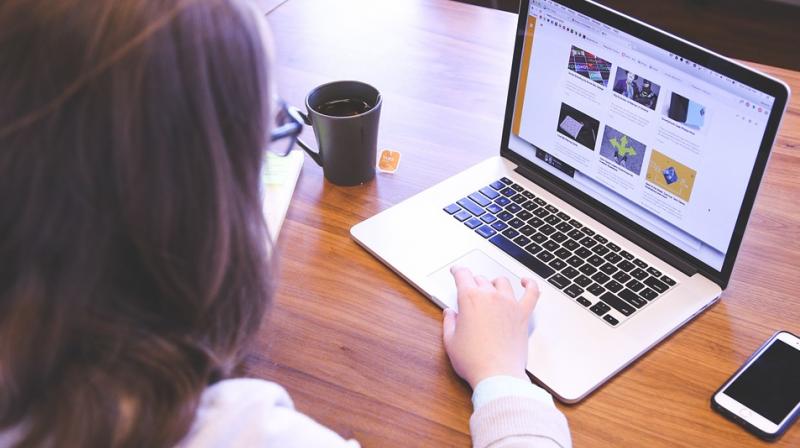 New Delhi: Telangana has the highest share of women judges at 46.2 per cent and Jharkhand the lowest at 12.1 per cent in subordinate courts, while five states did not have a single woman judge in their high courts as of August 2020, according to a report.

"The glass ceiling remains intact. Illustratively, at 72 per cent, Goa had the largest share of women in their subordinate courts. This drops to 13 per cent in the High Court. The biggest improvements in gender diversity in High Courts took place in Jammu and Kashmir (15 percentage points), Chhattisgarh (14 percentage points), and Himachal Pradesh (11 percentage points)," the report said adding that none of the three states had a women judge.

The Tata Trust report said the largest fall of 6.3 percentage points was in Bihar, which, as of August 2020, has no woman High Court judge.

"Since 2018, the high courts of Manipur, Meghalaya, Tripura and Uttarakhand also continue to have no women judges. Data of 18 large and mid-sized states, and seven small states was taken for the Tata Trust report," it said.

The share of women judges at subordinate courts in Goa is 72 per cent and in Meghalaya, 50 per cent the highest among small states.

The report, in order to assess the capacity of states to deliver justice, looked at data indicators from the four pillars judiciary, police, prisons and legal aid.

The ranking is based on quantitative measurements of budgets, human resources, infrastructure, workload, diversity across police, judiciary, prisons and legal aid in 18 large and medium-sized states with a population of over 1 crore and 7 small states.