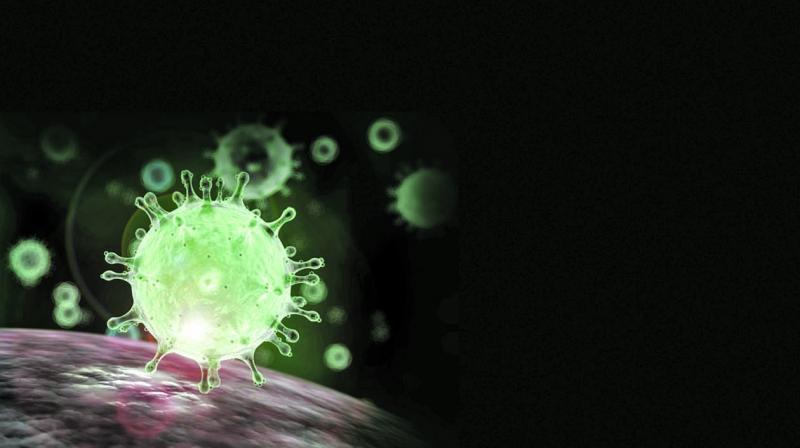 She took admission to a private hospital off EM Bypass with fever, cough and headache for medical tests on her own.

Kolkata: A Thai national died at a private hospital in Kolkata on Monday amidst suspicion of the cause of death being coronavirus. Surin Naktoy, the female patient, was suffering from severe respiratory distress. .

Meanwhile, a young Chinese national, suspected to be suffering from the virus, has been admitted to a state-run hospital in the city, prompting senior state health department officials to rush there for an inspection on Monday morning. The patient, Hu Mai (28), has been undergoing treatment at an isolation ward in the Infectious Diseases Hospital in Beliaghata, also the nodal centre in the state. Embarking on a global tour six months ago from China, she travelled various countries, including Namibia, Madagascar and Mauritius, before reaching the city on January 24.

She took admission to a private hospital off EM Bypass with fever, cough and headache for medical tests on her own.