India   All India  28 Jan 2020  Safe trekking lessons yet to be learnt
India, All India

Safe trekking lessons yet to be learnt

The police claimed the group used to go for trekking without permission from the forest department officials. 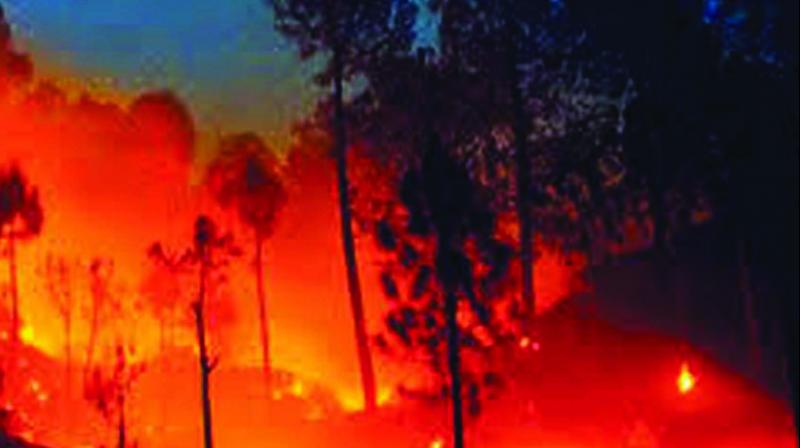 The trampling of a 40-year-old woman trekker by a wild elephant in the reserve forest area near Periyanaickenpalayam this week reminds one of Kurangani forest fire which claimed the lives of 23 trekkers two years ago. The woman with a few friends had gone to Palamalai hills and while taking Kunjoorpathy-Mankuzhi road, a rogue elephant attacked them. While others escaped the woman was trampled to death. The police claimed the group used to go for trekking without permission from the forest department officials.

In 2018,  23 people were killed and several others admitted to the hospital with burns in the forest fire at  Kurangani hills, a popular trekking spot, in Theni district. It was alleged the trekkers had deviated from the regular trail.

After the tragic incident, the state government banned trekking for two months between February and April.

Getting relevant permission from forest officers, following trekking timings and  taking the permitted route were among the stringent rules notified after Kurangani fire. It was also made mandatory that trekkers have a guide or  forest guard with them. Also, those taking a tough trekking route should produce a fitness certificate from a doctor.

However, a  probe panel report faulted forest officials for not knowing even about the number of trekkers trapped in fire.

They must get prior permission and stick to the designated routes if they want to avoid such tragedies.

They must also insist that the forest department deputes a guard or tribal to guide them.  Trekkers must not spend too much time in reserve forest areas, taking selfies or photos.

Making trekking safe and enjoyable lies in the hands of both the trekkers and the authorities concerned.