The Congress seems to have already charted out its campaign strategy. 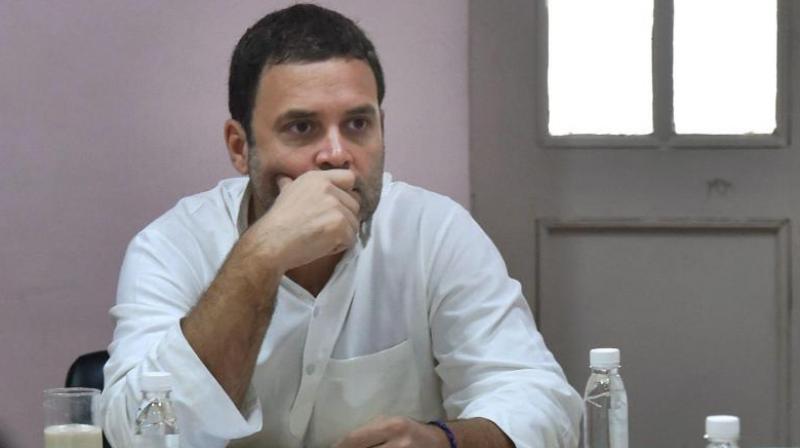 New Delhi: The Congress, hoping to retain Meghalaya while trying to oust the Left from Tripura, released its list of candidates for Assembly elections in the two states on Saturday.

The party is fielding 56 candidates in Tripura, and 57 in Meghalaya. The strength of the two Assemblies is 60 members each.

According to the list, Meghalaya chief minister Mukul Sangma will be contesting from two seats — Songsak and Ampathi — in the Garo Hills region.

The Congress, fighting anti-incumbency in Meghalaya after being in power for almost 15 years, suffered a major setback earlier this month when five of its MLAs resigned from the Assembly and joined the National People’s Party (NPP) headed by Conrad K. Sangma, son of former Lok Sabha Speaker P.A. Sangma. The NPP is an ally of the BJP-led NDA at the Centre.

Two other Congress legislators moved to the BJP and the newly formed People’s Democratic Front as well.

The Congress suffered another blow earlier this week when 42 party leaders — including presidents, secretaries and district, block leaders — in Resubelpara constituency in North Garo Hills district resigned and are likely to support an Independent candidate. The constituency is currently represented by former chief minister S.C. Marak. Tripura goes to poll on February 18, while Meghalaya will vote on February 27. Counting of votes for both states take place on March 3.

The Congress, on the other hand, will be relying on its party president and local cadres to ensure it retains Meghalaya.

The Congress seems to have already charted out its campaign strategy. Party president Rahul Gandhi will be in Meghalaya for a two-day visit on January 30 and will participate in a musical program in Shillong. All the big musical bands of Meghalaya have been invited to perform at the concert, “Meghalaya: Celebrate Peace and Way of Life”.