'Told to leave or else...': Norwegian tourist asked to go back for violating norms 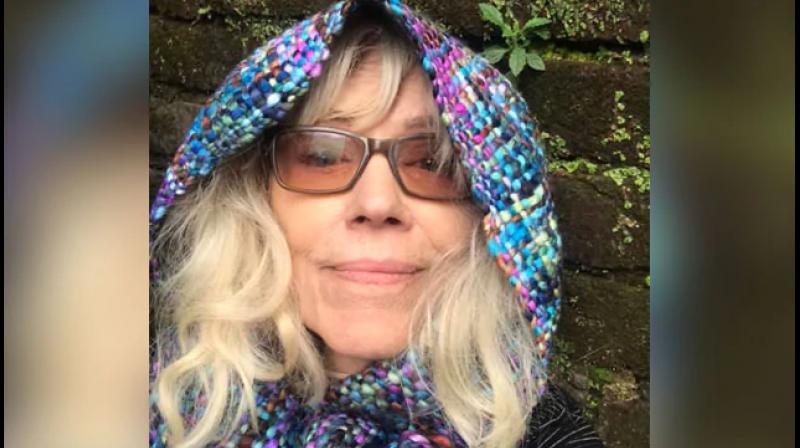 A Norwegian woman tourist has been asked to leave the country after she was found to have participated in an anti-CAA protest here early this week, violating visa norms, a senior official said here on Friday. (Photo: Twitter)

Kochi: A Norwegian woman tourist has been asked to leave the country after she was found to have participated in an anti-CAA protest here early this week, violating visa norms, a senior official said here on Friday.

"Our enquiry found that she has violated visa norms and so she was asked to go back," Anoop Krishnan, Officer in the Foreigners Regional Registration Office told PTI.

The FRRO, under the Union Home Ministry, had said that it was probing the matter after it came to know through the social media that the Norwegian woman allegedly participated in the protest against Citizenship Amendment Act on December 23,

Janne-Mette Johansson said in a Facebook post that she has been directed by the Bureau of Immigration authorities, who again came to her hotel, to leave the country at once.

"I was told to leave the country at once, or legal action would be taken", she said.

The 71-year-old woman settled in Sweden said when she sought an explanation or something in writing, the authorities informed her that she would not get anything in writing.

She said her friend was arranging a flight ticket to Dubai, from where she would catch a flight back home to Sweden.

"The officer from the Bureau is not leaving me before he can see that I have a flight ticket", she said.

Johansson had reportedly said in a Facebook post that she had participatedin the "Peoples Long March" against the CAA.