The corporation operates the Central semen station here, which is one of the A-grade units of the country. 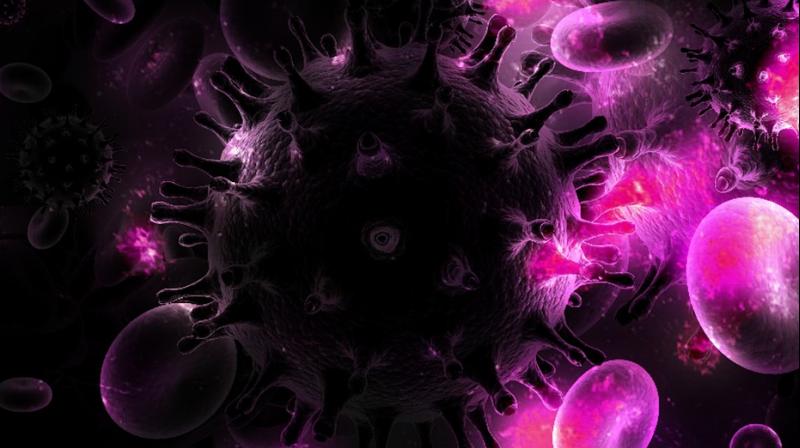 The Madhya Pradesh government has released a “Sire-Directory”, literally a compilation of matrimonial profiles of high quality indigenous bulls of the state, to enable the dairy cattle owners in sire-selection to ensure genetic improvement of their bovine breeds. (Photo: Pixabay)

Bhopal: The Madhya Pradesh government has released a “Sire-Directory”, literally a compilation of matrimonial profiles of high quality indigenous bulls of the state, to enable the dairy cattle owners in sire-selection to ensure genetic improvement of their bovine breeds.

The directory, launched on December 21, offers multiple options to the farmers to have dairy cattle breed of their choice from among the select bull pedigrees through artificial insemination of  their cows.

“The ‘Sire-Directory’ will be of immense help in giving a boost to the dairy sector in Madhya Pradesh by ensuring breeding of progenies of high milk production potential by use of proven pedigree bulls with higher sire indices,” managing director of MP State Livestock and Poultry Development Corporation (SLPDC) H.B.S.Bhadoria told this newspaper here on Thursday.

The corporation operates the Central semen station here, which is one of the A-grade units of the country. The semen station produces 28 lakh frozen semen doses of 16 breeds per year and has a target to increase the production to 40 lakh semen doses per year.

The pedigree profiles presented in the “Sire-Directory” resemble profiles of grooms given in matrimonial columns in newspapers.

Profile of each pedigree presents its date and place of birth, besides other general information concerning it such as breed, parentage, milk productivity of its mother, fate percentage in the milk of its mother, breeding value of the bull, and results of tests done for genetic disorders and propensity for diseases of the bull species.

Bulls of Gir, Sahiwal, Tharparkar, Murrah, Malvi and Nimari are among those preserved in the semen station for compilation of their genetic and pedigree database.

It was part of part of breed improvement programme undertaken to enhance milk productivity in the state by preserving and improving the select indigenous bull pedigrees of the state through insemination, Dr Bhadoria said.