The firing “provided a cover for the planting of IEDs by non-state actors”, resulting in the death of three soldiers, it said. 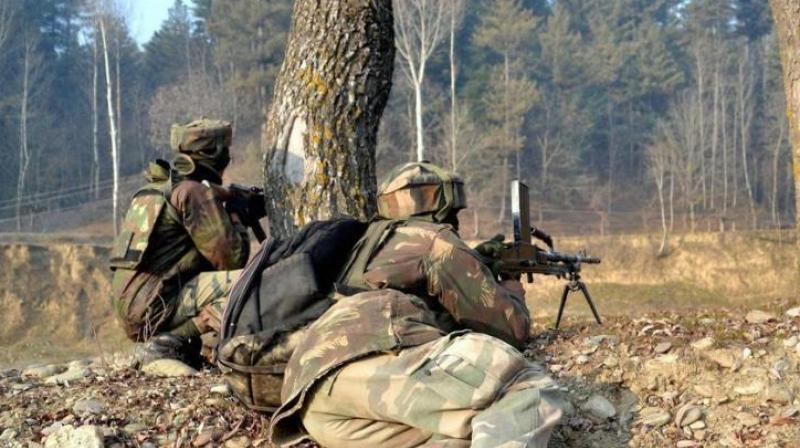 In a statement, the foreign office said the Indian actions “got a befitting response from the Pakistani side and their guns were silenced.”

It categorically rejected India’s claims that the Indian Army commandos crossed the LoC in Poonch sector of J&K and smashed a Pakistani post. “The false claims by India about the alleged cross LoC adventures are a figment of their imagination and counter-productive for peace and tranquillity on the LoC,” it said. The statement said director general (South Asia & Saarc) Mohammad Faisal summoned Mr Singh and “condemned the unprovoked ceasefire violations” by Indian forces in the Rakhchikri sector.

The firing “provided a cover for the planting of IEDs by non-state actors”, resulting in the death of three soldiers, it said.

Mr Faisal urged the Indian side to “respect the 2003 ceasefire arrangement; investigate this and other incidents of ceasefire violations; instruct the Indian forces to respect the ceasefire, in letter and spirit and maintain peace on the LoC.”