It rejected India's claims that the Indian Army commandos crossed the LoC in Jammu and Kashmir and smashed a Pakistani post. 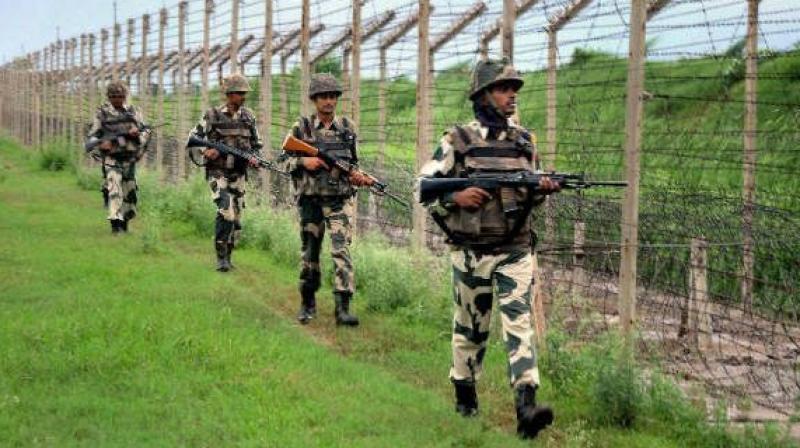 New Delhi/Islamabad: Pakistan on Tuesday summoned India's acting deputy high commissioner to protest "unprovoked" firing by the Indian Army that killed its three soldiers and "categorically rejected" claims that Indian commandos crossed the LoC to carry out a daring operation.

In a statement, the Foreign Office said the Indian actions "got a befitting response from the Pakistani side and their guns were silenced."

It categorically rejected India's claims that the Indian Army commandos crossed the Line of Control in Poonch sector of Jammu and Kashmir and smashed a Pakistani post.

"The false claims by India about the alleged cross LoC adventures are a figment of their imagination and counter-productive for peace and tranquillity on the LoC," it said.

The firing "provided a cover for the planting of IEDs by non-state actors", resulting in the death of three soldiers, it said.

Faisal urged the Indian side to "respect the 2003 Ceasefire arrangement; investigate this and other incidents of ceasefire violations; instruct the Indian forces to respect the ceasefire, in letter and spirit and maintain peace on the LoC."

The Indian Army sources in New Delhi earlier said a "small group" of 'Ghatak' commandos carried out a tactical level selective targeting of the Pakistani post around 200-300 metres across the LoC last evening in which three Pakistani soldiers were killed and one was injured.

The operation is seen as avenging the killing of four Indian Army personnel by a Border Action Team of the Pakistan Army in Keri sector Rajouri district three days ago.