Mohammed Aziz, who has over 20,000 songs to his credit, has sung in Bollywood, Bengali and Odia film industries. 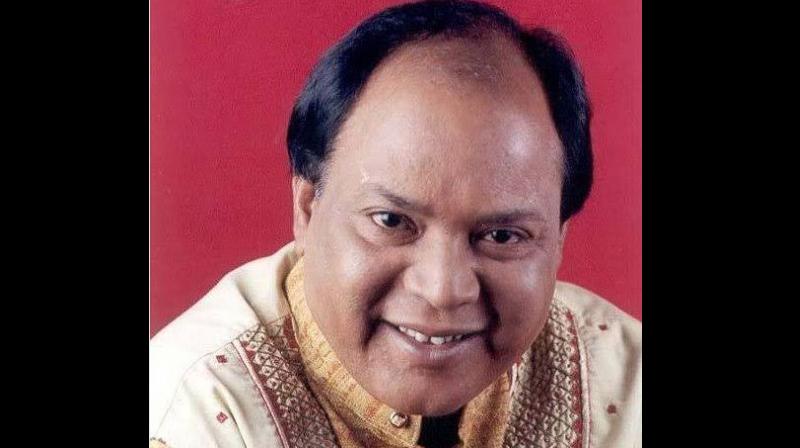 Mumbai: Singer Mohammed Aziz, who did playback for artistes such as Amitabh Bachchan, Govinda and Rishi Kapoor, passed away on Tuesday. He was 64.

"He was brought dead to the hospital at 3.17 pm. The body has left from Nanavati hospital for post-mortem," hospital officials told PTI.

The cause of death will be known after post-mortem, the hospital sources said.

However, media reports claimed that he died of cardiac arrest.

Aziz, who has over 20,000 songs to his credit, has sung in Bollywood, Bengali and Odia film industries.

He has recorded several devotional Bhajans and Sufi songs as well.

He made his film debut with Bengali film, ‘Jyoti’. Later he got a break when music director Anu Malik asked him to sing the song ‘Mard Taangewala’ for Bachchan starrer ‘Mard’.

He has done playback singing for actors such as Bachchan, Govinda, Rishi Kapoor, Mithun Chakraborty and several others.