Referring to the call for people to use plastic currency more often, Jairam Ramesh said that only 2 crore people can do so. 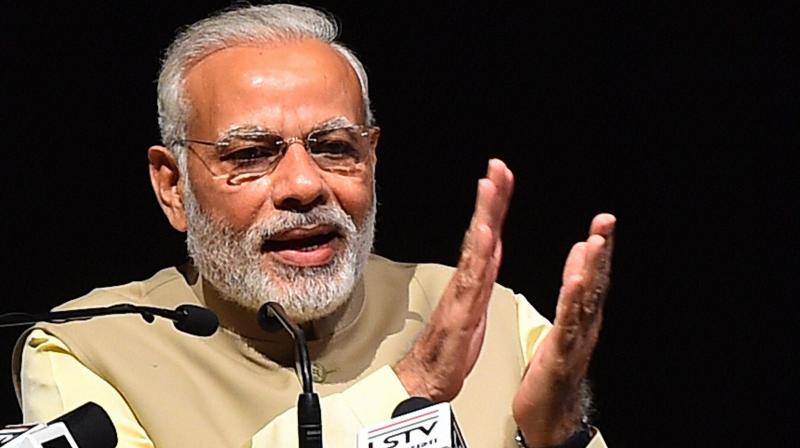 He said that what has been initiated since November 8 by the Centre is a clear case of "monumental mismanagement".

Seeking to highlight the huge task that lies before the government of the day, Ramesh said that at least 1200 crore rupees in Rs.500 currency notes needs to be created to get the country economically back on track.

He said, " To get India back on track, the government needs to create 1200 crore in 500 rupee notes and for this, it will take 250 days. This is a clear case of monumental mismanagement as former Prime Minister Dr. Manmohan Singh has said, and our present Prime Minister knows that."

He further stated that the National Investigation Agency (NIA) is on record as stating that Rs.400 crore in fake currency is in circulation, and warned that Rs 50 to Rs.60 crore is added to this kitty every year.

"It will take between 20 and 100 years for us to be a cashless society. So, what world is the Prime Minister living in?"

"This country will run without cash as long as it can, and according to Mr. Modi, this is possible," he added.

"The entire country is shutdown already. So, there is really no need to make a separate announcement of a Bharat Bandh by us (Congress). The only thing that won't be affected by the Bandh is the 'suit-boot'," Ramesh referring indirectly to Prime Minister Modi's sartorial dress sense.

Referring to the call for people to use plastic more often in their transactions, Ramesh said that only two crore people out of 125 crore have this facility, and so, he did not see India becoming a cash less society at least over the next 20 years.

He maintained that the decision to demonetise cannot be laid at the doorstep of the Reserve Bank of India governor, as it was purely a political move and without appropriate preparation.