Nitish also directed the police to launch a probe against those who have been involved in liquor business. 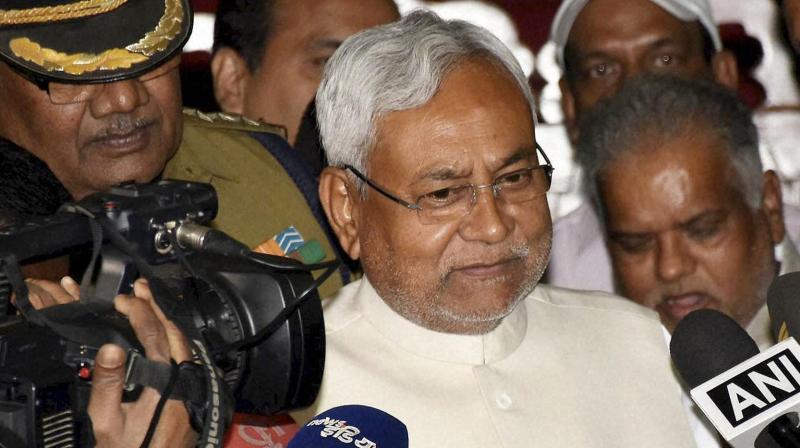 Mr Kumar, who had earlier convened an all-party meeting on November 22 to discuss the penal provisions of the existing Prohibition Act, said that the ban on liquor has changed the face of the state and people have gained from it and now “those who cannot quit the habit of drinking liquor may leave Bihar.”

Mr Kumar’s warning to habitual drinkers didn’t end there. He also directed the police to launch a probe against those who have been involved in liquor business before the Prohibition Act was imposed in Bihar.

“Find out whether they have established some other business or work for themselves or not,” he said.

However, Mr Kumar hinted that the state government may relax some of the provisions from the harsh law, if required. He said, “People want some of the act to be removed. The state government will further discuss this, but the prohibition will not be rolled back.” He had chaired an interaction programme with the common people on November 14 where they urged him to repeal some of the act which they said was harsh. The Prohibition Act, 2016, has the provision to prosecute family members of those who are caught consuming or processing liquor.