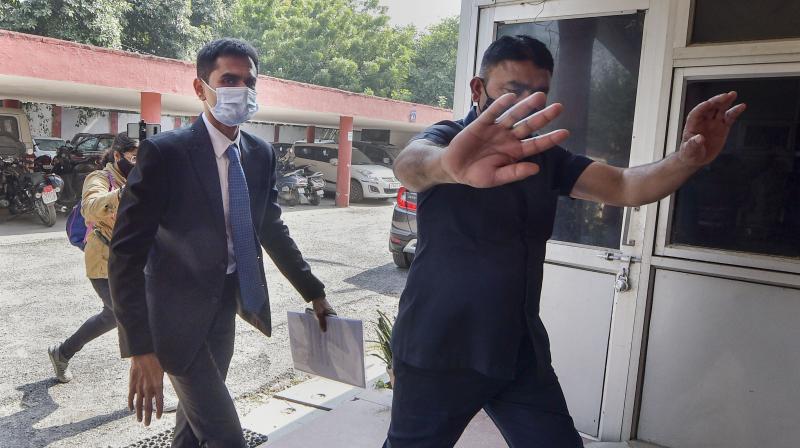 All the complaints received against Wankhede will be probed by Khetle. Four Police stations in Mumbai have received such complaints so far, said the sources.

However, the Mumbai police have not registered any case against Wankhede.

Prabhakar Sail, who is the personal bodyguard of Kiran Gosavi and a witness in the Mumbai cruise ship raid, had alleged that Wankhede, Gosavi and some other NCB officers had sought Rs 25 lakh from Bollywood Actor Shah Rukh Khan to release his son Aryan Khan in the drugs bust case.

However, the Mumbai Police did not elaborate what complaints that they have received against Wankhede.