The players of cerebral games like bridge, chess and Go may feel insulted at such a narrow legal interpretation of physical activity. 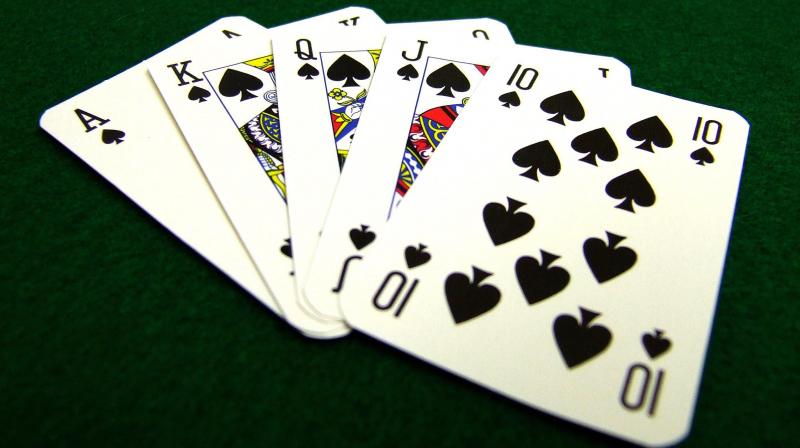 The official, however, admitted that the federation’s job of taking bridge to the masses would become tough if it wasn’t considered a sport in India. (Representational image)

Chennai: Bridge’s bid to become a mainstream sport suffered a huge blow on Thursday as the European Court of Justice ruled that the card game isn’t a physical activity. A group of British players had approached the court in Luxembourg to declare bridge a sport to enable them to claim tax exemption on entry fees and prize money.

The players of cerebral games like bridge, chess and Go may feel insulted at such a narrow legal interpretation of physical activity. After all, they claim to play games in which the least element of chance has been taken away and these pursuits challenge the application of pure mental skills. Carrom players, many of whom have scaled global heights from humble origins in India, may also take offence at a sit-down game attracting such a ruling.

Anand Samanth, of the Bridge Federation of India, said the ruling was an impediment for the growth of the sport. “Everybody knows bridge doesn’t involve any physical activity. Like chess, bridge is a mind game. So the arguments should have focused on the mental aspect of the game alone. Bridge keeps the mind alert even in old age. An alert mind is imperative to lead a healthy life”, he added.

Mr Samanth said the European Court of Justice verdict will not have any major impact on bridge in India. “We aren’t worried too much as bridge is an established sport in India. It is on the list of priorities of the Union sports ministry. Bridge is part of the 2018 Asian Games. The Railways and the income-tax department recruit chess players through the sports quota”, he said.

The official, however, admitted that the federation’s job of taking bridge to the masses would become tough if it wasn’t considered a sport in India. “We are already in the mighty battle of overcoming the taboo associated with playing a card game in India.  It’s definitely a game of skill. Although bridge is tailormade for online, we aren’t aggressively promoting it in cyberspace as we don’t want youngsters to get addicted to the game at the cost of their studies,” he added.

As chess, a more popular mind game, also faces the threat of being declared a non-sport, India’s first international master Manuel Aaron is hoping his lifelong passion will not face bridge’s fate in Europe. “Only a sound body will have a sound mind. I don’t like the separation of the body and the mind. Bridge and chess are challenging enough to be called sport”, he added.