The BJP on Friday claimed that demonetisation and GST had no bearing on the party's prospects in the Himachal Pradesh. 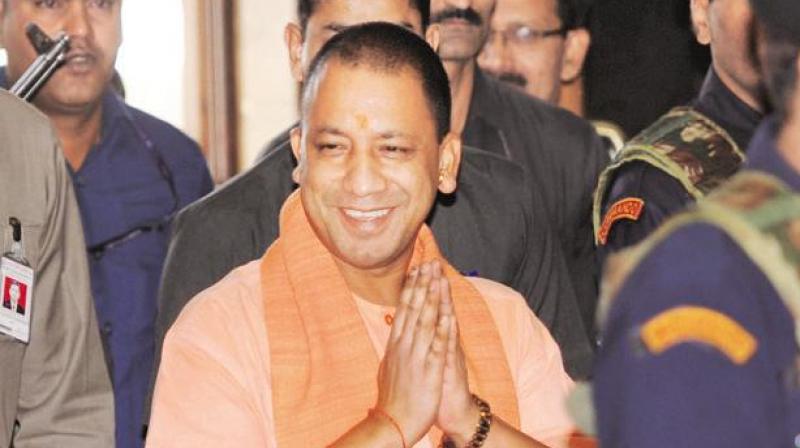 Shimla: The BJP on Friday claimed the Union government's decision to demonetise high-value currency and implement the GST had no bearing on the party's prospects in the Himachal Pradesh assembly polls scheduled on November 9.

Elaborating the BJP's campaign programme in which Uttar Pradesh Chief Minister Yogi Adityanath would be a major campaigner, party leader JP Nadda said in Shimla that not declaring the party's ministerial face in the state polls was a part of BJP's strategy, which differs from state to state.

"The BJP is heading for a landslide victory in the assembly polls as people are fed up with the corrupt Congress rule with the chief minister on bail leading the party," he said, apparently referring to money laundering and disproportionate assets cases against Virbhadra Singh.

Denying that the sudden demonetisation of currency in November last year and the implementation of the Goods and Services Tax (GST) have backfired, the Union health minister said the steps have instead taken India economically forward.

The problems linked with the steps were being resolved, he said.

The Union minister sought to partially lay the blame on other political parties over its criticism by them on the GST.

The GST was not Prime Minister Narendra Modi's or the BJP's decision alone, but also of other political parties and chief ministers represented on the GST Council, he said.

Nadda said the Congress party was raising the issues to derive political advantage.

He said Prime Minister Modi, BJP chief Amit Shah, Union ministers and several other leaders would campaign for the party.

Modi is to visit the state on November 2, 4 and 6. He would address rallies at Rehan in Fatehpur and Dhaulakuan in Sirmaur on November 2, his programmes for November 4 and 6 were being finalised, he said.

Uttar Pradesh Chief Minister Yogi Adityanath would address rallies at Renuka, Arki and Karsog on October 29, and in Nalagarh, Nagrota and Dadasiba on October 30.