Senior police official said, 'Drone couldn't return due to malfunction, so accused hid it at a village near the Attari border.' 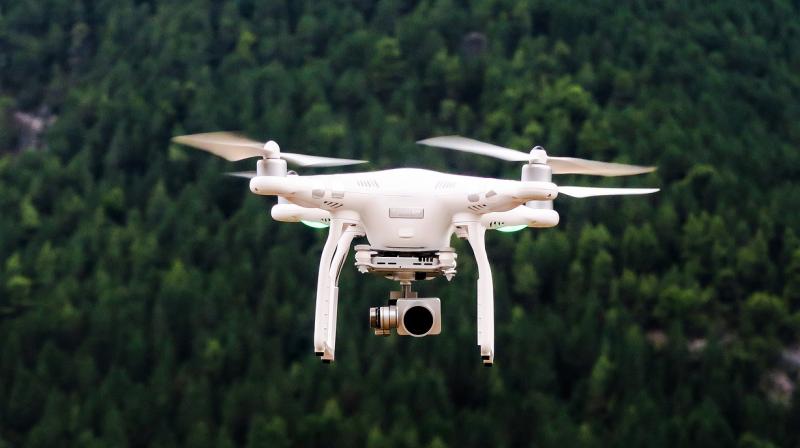 New Delhi: A senior official on Friday confirmed that another Pakistani drone used to drop weapons for terrorists was found in Punjab's Attari, near the border with Pakistan, reported NDTV.

Punjab Police's counter-intelligence unit found the drone after a terror accused, Akashdeep, took them to the location where the drone had gone down.

Balbir Singh, a senior police official said, “This drone couldn't return to Pakistan due to a malfunction, so the accused hid it at a village near the Attari border.”

The drone was kept hidden beneath the undergrowth of a paddy field at the village. Last week, the Punjab Police announced intrusion by heavy-lifting Pakistani drones to drop AK-47 assault rifles and grenades in Amritsar. The weapons were meant for terrorists to create trouble in Jammu and Kashmir.

According to reports, the drones carried out eight 'sorties' in 10 days this month to drop the weapons, including satellite phones, on Indian soil.