Chandrayaan-2, a three-module spacecraft comprising an orbiter, lander and rover, was launched on July 22. 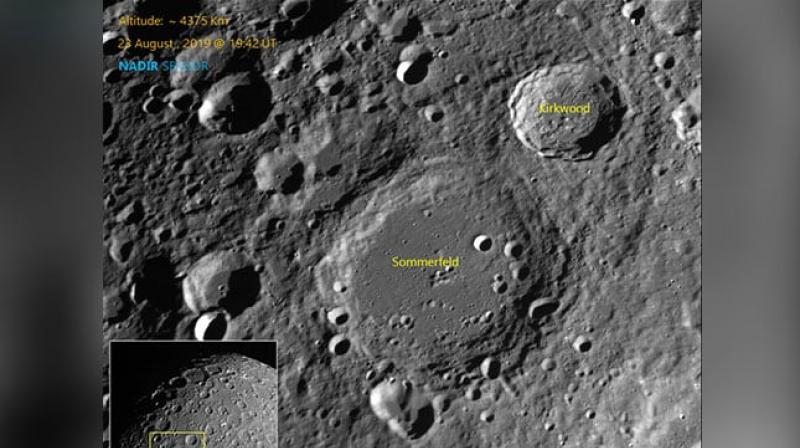 Chandrayaan-2, which is currently orbiting the Moon, has captured some more images of the lunar surface showing several craters, the Indian Space Research Organisation (ISRO) said on Monday. (Photo: isro.gov.in)

Bengaluru: Chandrayaan-2, which is currently orbiting the Moon, has captured some more images of the lunar surface showing several craters, the Indian Space Research Organisation (ISRO) said on Monday.

Sharing the pictures, the ISRO said in a statement that the photos captured by the lunar spacecraft are those of craters Somerfeld, Kirkwood, Jackson, Mach, Korolev, Mitra, Plaskett, Rozhdestvenskiy and Hermite.

These craters have been named after great scientists, astronomers and physicists.

Crater Mitra has been named after Prof Sisir Kumar Mitra, an Indian physicist and Padma Bhushan recipient known for his pioneering work in the field of ionosphere and Radiophysics. 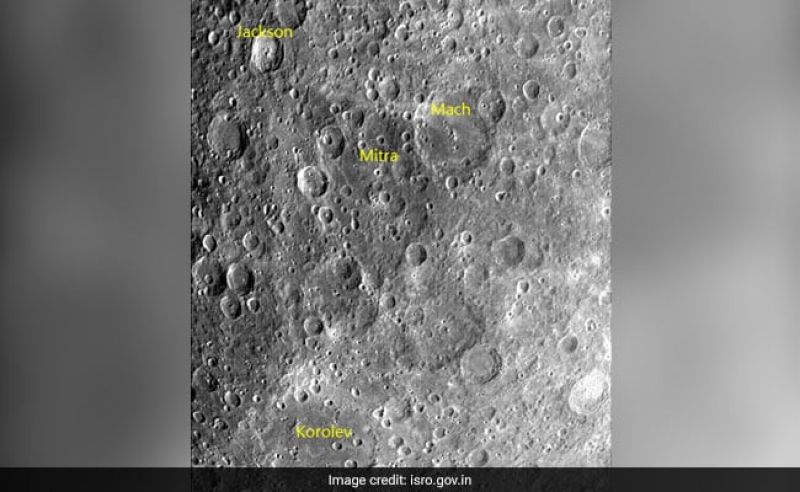 The space agency said these pictures of the lunar surface were taken on August 23 by the Terrain Mapping Camera-2 of Chandrayaan-2 from an altitude of about 4,375 km.

The first picture of Moon captured by Chandrayaan-2 was released by ISRO on August 22.

Chandrayaan-2, a three-module spacecraft comprising an orbiter, lander and rover, was launched on July 22. 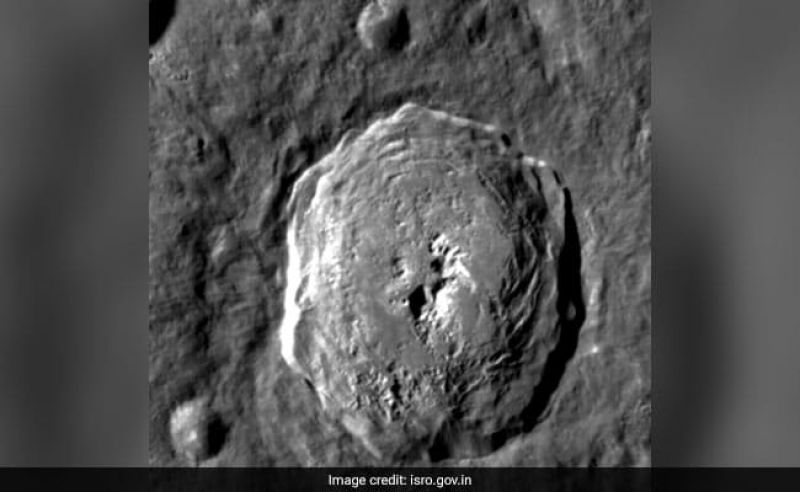 ISRO had on August 21 performed second lunar bound orbit manoeuvre for Chandrayaan-2 and said all spacecraft parameters are normal.

There will be three more orbit manoeuvres before the lander''s separation from the Orbiter on September 2 and eventual soft landing in the south polar region of the Moon, planned on September 7.