The shoe boxes with the design of India's national flag were received by a local shop owner, who reported the matter to the police. 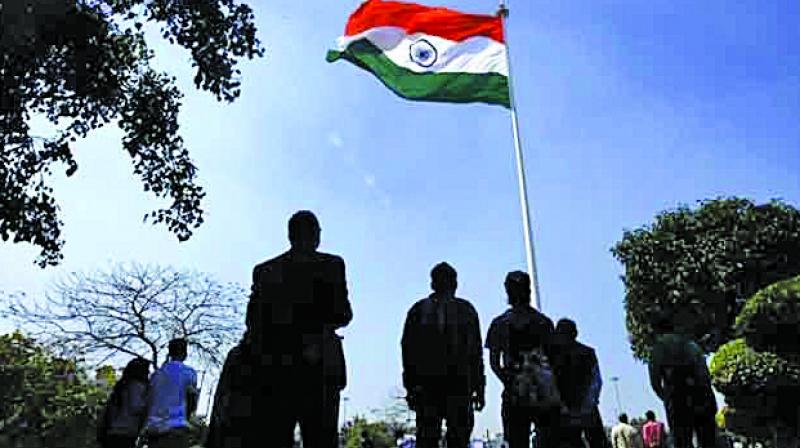 Dehradun: Twelve pair of shoes in boxes having the tricolour design on the covers were recovered from a shop in Almora, with locals speculating they were dispatched by China, police said on Saturday.

The shoe boxes with the design of India's national flag were received by a local shop owner, who reported the matter to the police, Almora Superintendent of Police P Renuka Devi said over phone.

Locals speculate that the recovery of the shoe boxes from Almora, which is not very far from the Sino-India border in Pithoragarh, might be a handiwork of China to insult India, amid the ongoing stand-off at Doklam.

The consignment was received by the local shop owner from a distributor, named Tamanna Footwear, at Rudrapur in Udhamsingh Nagar district on Thursday, the SP said.

The Rudrapur-based shop owner said, however, he received the consignment from a supplier in Delhi.

"An FIR has been lodged against Tamanna Footwear as the national flag design on the footwear boxes seems intended to hurt Indian sentiments," she said.

The SP said nothing could be definitively said about the origin of the shoes or the boxes.

"Investigations are on and we are trying to ascertain from where the boxes originated," she said.