Dog dies saving his master’s family from cobra in Odisha

The dog died after killing the snake and saved its master’s family. 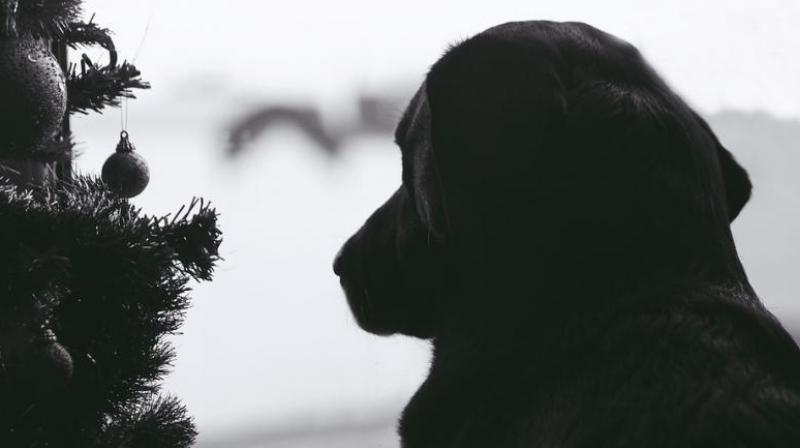 According to reports, the dog obstructed the cobra’s way while it was entering the house of Koustuv Samantrai around 9 pm. (Photo: Pixabay)

Bhubaneswar: A pet dog sacrificed its life after fighting with a poisonous snake to protect its master’s family in Odisha. The incident was reported at Munda Muhana village in Janla area on the outskirts of Bhubaneswar under Jatani police limits on Wednesday night.

The dog died after killing the snake and saved its master’s family. According to reports, the dog obstructed the cobra’s way while it was entering the house of Koustuv Samantrai around 9pm on Wednesday.

While Mr Samantrai’s wife was busy in household work, his mother Kanchanbala was in her room. As the cobra tried to enter the room of Mr Samantrai’s mother, the dog, sleeping near the door, started barking loudly and hindered the reptile from entering the room.

After Mr Samantrai’s wife and mother saw the snake, the dog attacked and fought bravely and died fighting the deadly snake. On being informed about the incident, Mr Samantrai reached the home and rushed the dog to Odisha University of Agriculture and Technology (OUA) for treatment.