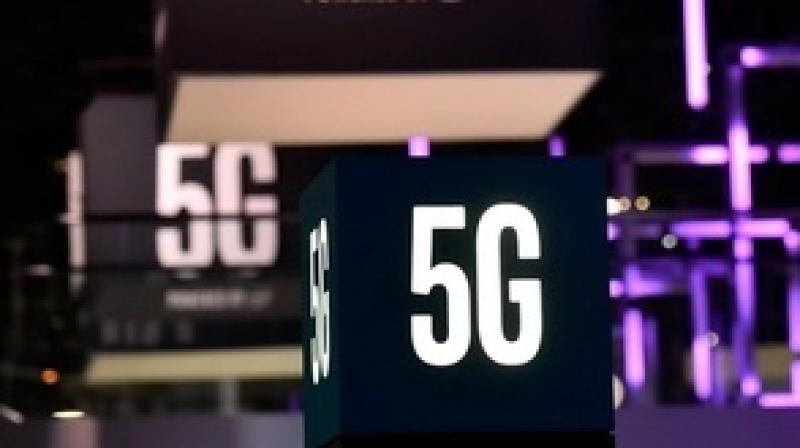 Addressing a press briefing after the bidding was over, telecom minister Ashwini Vaishnaw stated: It seems now that the telecom industry is moving towards new territory as new tech and new investment is expected."

The minister said that the government expected to complete spectrum allocation by August 15 and commence 5G services by September or October.

The biggest-ever spectrum auction of the country began with a lukewarm responses from telecom majors due to high price bands. There were a total of over 72 GHz (gigahertz) or 72,000Mhz of 5G airwaves totally worth Rs 4.3 lakh crore.

Department of telecom sources said earlier that the length of the auction would depend on the demand for radiowaves and the tactics used by individual bidders. "The upcoming 5G services have the potential to create new age businesses, generate additional revenue for enterprises and provide employment arising from the deployment of innovative use-cases and technologies," it said.

In addition to powering ultra-low latency connections, which allow downloading full-length high-quality video or movie to a mobile device in a matter of seconds (even in crowded areas), the Fifth Generation or 5G would enable solutions such as e-health, connected vehicles, more-immersive augmented reality and metaverse experiences, life-saving use cases, and advanced mobile cloud gaming among others.

Industry experts were expecting that the 5G will generate around upto Rs 1,00,000 crore of revenue that would help in enabling new age offerings and business models. "The 5G operation in India will empower tech companies, enterprises and ecosystem players to build private networks. It will bring next-generation digital transformation which is critical for the country to achieve the goal of becoming a $1-trillion digital economy," they said.

The 5G services have the potential to create new age businesses, generate additional revenue for enterprises and provide employment arising from the deployment of innovative use-cases and technologies. The 5G services will be rolled out in 13 major cities as part of the first phase.