India   All India  27 Jul 2019  Row erupts over CPI claim on MLA's injuries in lathi charge in Kerala
India, All India

The police have claimed that the MLA had suffered no 'bony injuries' in the incident. 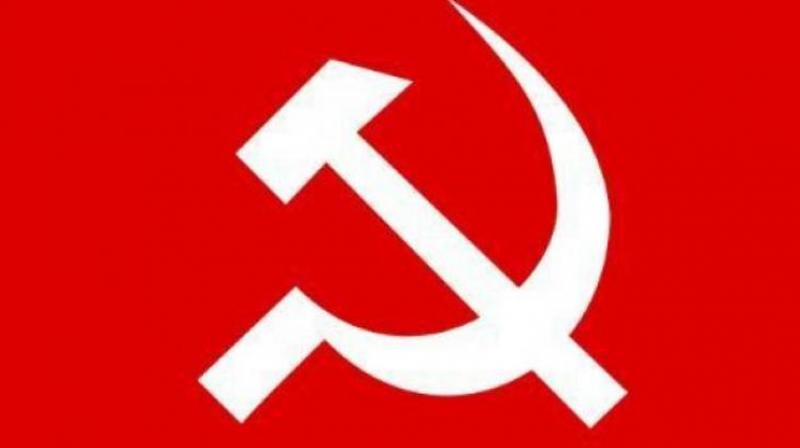 Alleging the police was trying to establish that they did no wrong, Eldo Abraham said there were photographic evidences to prove their atrocities against him. (Photo: File)

Kochi: A controversy has erupted in Kerala over CPI Ernakulam district unit's claim that party MLA Eldho Abraham's hand was broken in a lathi charge during a protest march here last week, while the police said the legislator suffered "no bony" injuries.

Citing a medical report from a private hospital, the police have claimed that the MLA had suffered no "bony injuries" in the incident.

The report was reportedly submitted to the Ernakulam district collector who is conducting a probe into the incident.

Abraham was initially taken to the General Hospital here following the lathi charge.

He was later admitted to a private hospital.

The MLA clarified that he had not propagated that his hand was broken but hit out at the police, saying they were known for presenting such "fake reports."

Doctors confirmed that there was a minor fracture in his left hand, he said.

Alleging the police was trying to establish that they did no wrong, he said there were photographic evidences to prove their atrocities against him.

The District leadership of the CPI also said the report from the Ernakulam General Hospital had stated that the left hand of Abraham was broken during the baton charge.

The CPI workers, who took out a march to the IG office here against a police officer who allegedly took a biased stand in connection with a clash between AISF and SFI activists in Ernakulam last week, were lathi charged on Tuesday.

Many workers and leaders of the Left party, including its Muvattupuzha MLA Abraham suffered injuries in the lathi charge, CPI leaders had alleged.

The Communist Party of India (CPI) is a partner in the ruling LDF in Kerala.

The police had used lathis and water cannons when the marching CPI workers tried to break through barricades and move forward near the IG office.