Ulfa has asked the Assam govt to evict all Hindi-speaking people in Upper Assam’s Dibrugarh and Tinsukia districts and rehabilitate indigenous people. 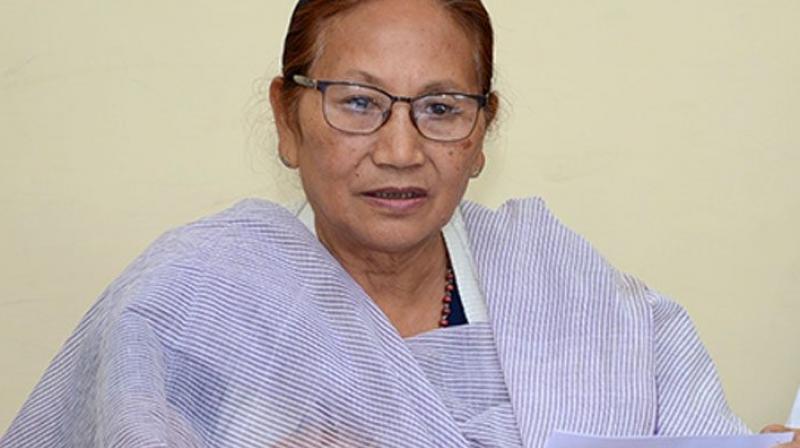 Guwahati: In what may create tension in Upper Assam, the anti-talk faction of Ulfa on Wednesday launched a fresh salvo against Hindi-speaking people of the state by asking the Assam government to evict all the Hindi-speaking people living in Upper Assam’s Dibrugarh and Tinsukia districts and rehabilitate indigenous people who have lost their land and houses in the floods.

In a statement sent on email to local newspapers, publicity secretary of Ulfa-I Arunodoi Asom said, “Thousands of bighas of lands in Tinsukia and Dibrugarh district of Assam, alone, have been illegally encroached upon by non-Assamese and Hindi-speaking people. The government must think of evicting those people and rehabilitating the genuine landless indigenous people who lost their lands due to the floods and erosion.”

The Ulfa-I statement comes after Assam forest minister Parmilla Rani Brahma’s said recently that she had made attempts to rehabilitate some of the landless indigenous people of the state at Tarani reserve forest area under Doomdooma forest range, which was opposed by the locals there.

Referring to the forest minister’s statement, Ulfa-I said, “It is a matter of concern that such a conspiracy is being hatched not only to destroy the reserve forests of Assam but also to make the indigenous people fight against each other.”

The outfit reiterated that instead of providing settlement on reserve forest areas, the state government should evict Hindi-speaking people from the state and rehabilitate landless indigenous people on those lands.

Hindi-speaking people, which refers to people settled in Assam from Bihar, Rajasthan and Uttar Pradesh, have always been a soft target for Ulfa-I in Assam.