The Congress also alleged that the Modi government failed to protect the borders of the country. 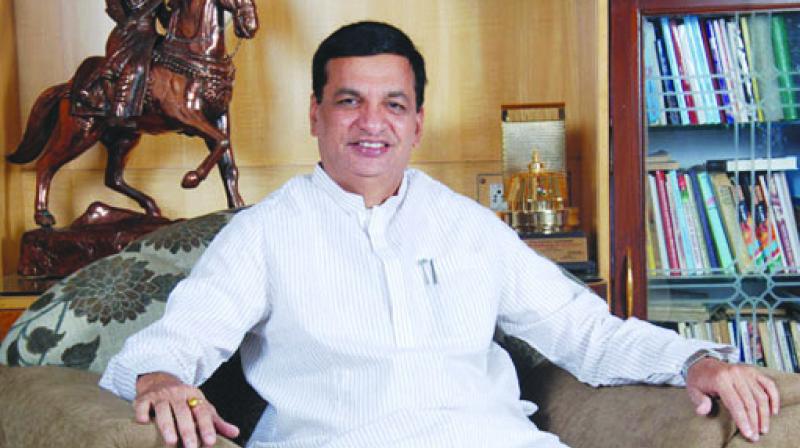 Mumbai: The Maharashtra Congress on Friday said that the party would organise a state-wide protest on June 29 against rising fuel prices. Owing to the outbreak of coronavirus pandemic, other countries in the world are working towards restoring the plunging economy but the Modi government has levied additional taxes, said state Congress president Balasaheb Thorat and former chief minister Prithviraj Chavan.

Referring to the satellite image of Galwan Valley, senior Congress leader Prithviraj Chavan said that China's incursion is a matter of grave concern. Prime Minister Narendra Modi’s statement that China has not infiltrated the Indian soil is helping the Chinese government to prove the troops did not enter the Indian Territory.

Chavan said that however, the Prime Minister's Office (PMO) tried to justify it, but that was not enough. "The government should come out with a clarification on the statement made by the Prime Minister. Modi is expected to be more responsible while speaking on such a serious issue," added Chavan.