India   All India  27 Jun 2020  China's attept to change status quo to have "ripples and repercussions": Indian Envoy
India, All India

China's attept to change status quo to have "ripples and repercussions": Indian Envoy

The Indian Army remains on alert at the LAC following reports that the Chinese Army is trying to engage it at multiple fronts. 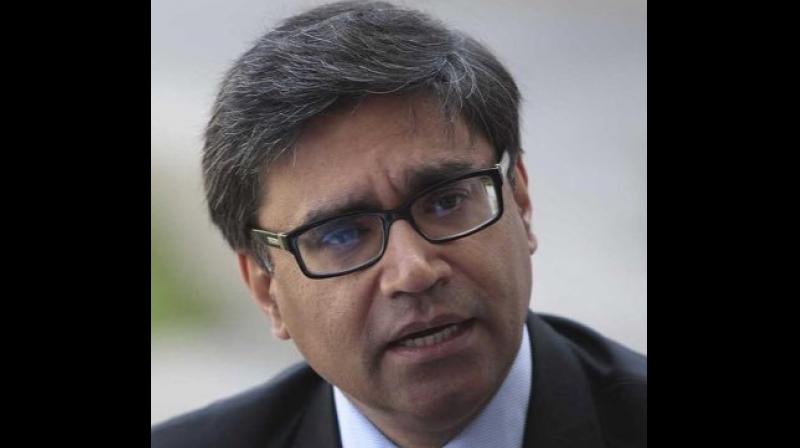 New Delhi/Beijing: The Prime Minister is poised to receive important inputs from Rajnath Singh after his three-day visit to Russia and feedback from the Army after COAS Naravane's visit to troops on the China frontier in Ladakh. Ahead of further pronouncements on India's response to China's challenge on the LAC, India's ambassador hinted at the line given to him: China must pull back to its side of the LAC if the dialogue is to return to peace rather than confrontation.

Vikram Misri said, in an interview to PTI in Beijing,  that the only way to resolve the military standoff at the border is for the Chinese “realise their responsibility in deescalation and disengagement”, and move back to their side of the Line of Actual Control (LAC) and stop building new structures along the border.

Apart from indicating a hardening of India's stance, it also belies the statement made by PM at the APM that "no indian territory has been taken by anyone".

Warning China that attempts to alter the status quo on the ground by resorting to force will not just damage the peace that existed in the border areas but can also have "ripples and repercussions" in the broader bilateral relationship, Misri said, "The resolution of this issue is quite straight forward from our perspective. The Chinese side needs to stop creating obstruction and hindrances in the normal patrolling patterns of the Indian troops.”

The defence minister is scheduled to meet the Prime Minister to brief him about the situation at LAC and about his three-day trip to Russia, which has assured India about timely delivery of weapons and spares despite the coronavirus pandemic.