Ashok Tanwar, Haryana Congress President condemned the gruesome incident and claimed that there is no law and order in the region. 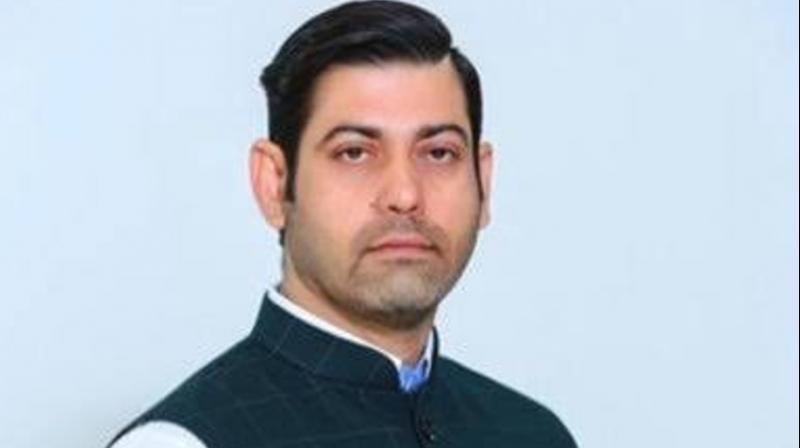 Vikas Chaudhary was hit by more than ten bullets by the men after he came out of a gym in Faridabad. (Photo: Twitter)

Officials said the attack took place just as he was parking outside a gym that he was known to frequent in Faridabad’s Sector 9. According to police, two assailants, who were reported to have come in a car, fired multiple shots.

The attack, captured in the gym’s CCTV camera, shows the two men approach Vikas Chaudhary’s sports utility vehicle from both sides and firing at him.

One fired at him through the wind shield, the other assailant stood close to the driver’s door and fired.

Vikas Chaudhary was rushed to a local hospital but did not survive.

“Doctors tried their best to save him… Our entire team was there but he had been shot too many times… We could not save him,” Dr Saurabh at the hospital said.

Ashok Tanwar, Haryana Congress President condemned the gruesome incident and claimed that there is no law and order in the region.

"It is a 'jungle raj', there is no fear of law. The same kind of incident happened yesterday, where a woman who opposed molestation was stabbed. There should be an investigation," Tanwar said while speaking to ANI.