The chief minister had assured her of necessary action. She also threatened to resign from the House if her grievances were not addressed soon. 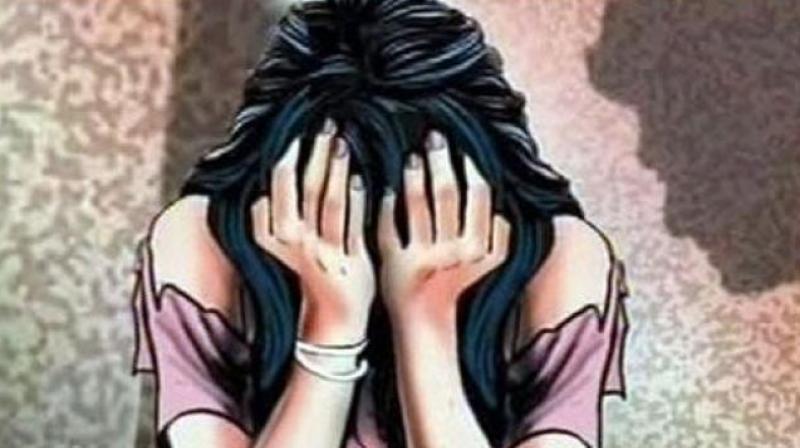 Bhopal: Ruling BJP MLA Neelam Mishra on Tuesday created a flutter in the MP Assembly when she alleged threat to her life from a senior minister in the Shivraj Singh Chouhan Cabinet. Raising the issue in the House, the woman legislator, representing Semariya Assembly constituency in MP’s Rewa district, alleged that she was been subjected to all kinds of harassment by state industries minister Rajendra Shukla, who hailed from her district. “My husband has been falsely implicated in a case at the behest of the minister. The minister also ensured that no developmental works were undertaken in my constituency. I faced threat to my life from him,” she alleged. Ms Mishra said she had drawn the attention of chief minister Shivraj Singh Chouhan to her ordeals recently. The chief minister had assured her of necessary action. She also threatened to resign from the House if her grievances were not addressed soon. The MLA even trooped to the Well of the House to stage demonstration to draw the chair’s attention to her woes. She was seen supported by some women members of the Opposition bench who joined her in the Well. The minister, however, dismissed her allegations of harassing her family members and conspiring to kill her. “How could I think of eliminating a woman when I could not even imagine killing a mosquito? She is making false charges against me,” Mr Shukla said. State home minister Bhupendra Singh said she would be given protections if she felt threat to her safety. Interestingly, her husband Abhay Mishra, chairperson of zilla parishad in Rewa district, was earlier on Tuesday detained by the police at Harda in MP while going to Indore in his car. He was later released. However, the cause of his detention by the police was yet to be made public.