There were protests in Budgam outside the Rashtriya Rifle camp for detaining the youth following the killing of Zakir Musa. 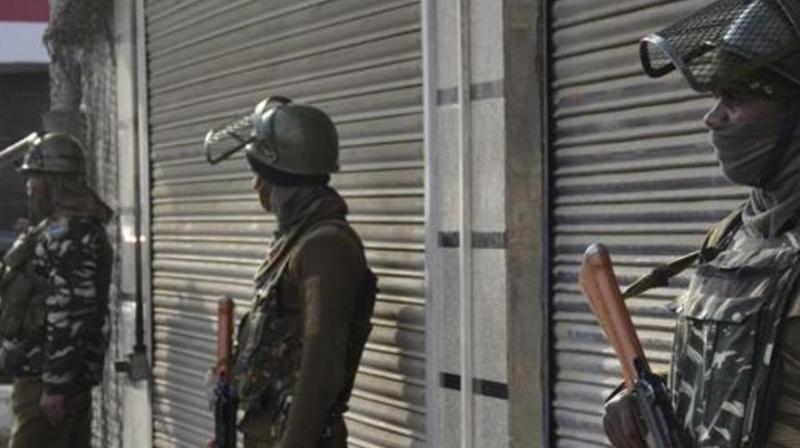 Srinagar: A local Kashmiri minor boy was injured after clashes erupted in central Kashmir’s Budgam district on Friday after the killing of militant commander Zakir Musa in south Kashmir.

The 14-year-old boy of Soibug village was referred to the Sher-e-Kashmir Institute of Medical Sciences. He is in a critical condition and being treated for head injury.

“There was contusion (brain injury and blood leaking into brain tissue) in his brain due to trauma. We operated on him and he is on ventilator on double support,” Hindustan Times has quoted Dr Farooq Jan, medical superintendent of SKIMS to have said.

There were protests in Budgam outside the Rashtriya Rifle camp for detaining the youth following the killing of Zakir Musa. They alleged that the youth was beaten by the Army personnel.

The local police is investigating the matter. Police said that the Army handed over three youth to the locals besides handing over two more youth to their parents allegedly injured on Saturday.

Superintendent of Police, Budgam, Amod Nagpuri said,“Parents of these youth protested alleging that their sons were beaten by army men in custody and then handed over to them with injuries. One of them is a minor. The counter version is that he fell down while runningaway and injured himself. We are investigating.”