The forces and authorities swung into action and the flight was kept in isolation bay. 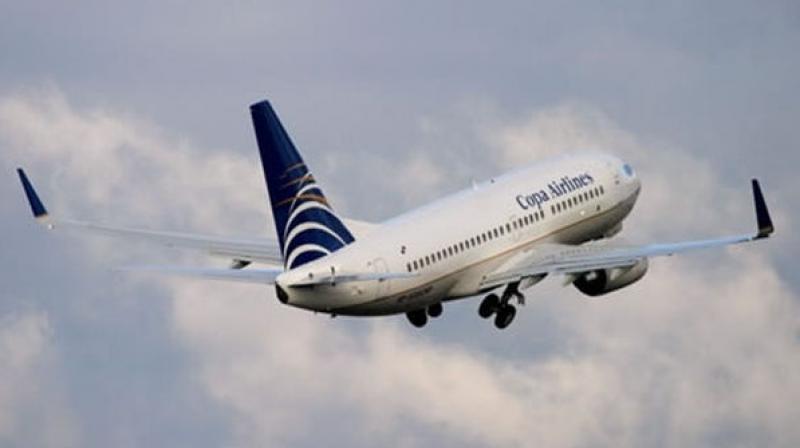 The flight I5 588 took off from Bagdogra with 179 passengers on board. (Representational Image)

Kolkata: An Air Asia flight was cordoned off on Sunday by Central Industrial Security Force (CISF) personnel at the airport here after receiving a threat call.

The flight I5 588 took off from Bagdogra with 179 passengers on board. The airline said it recieved the call from an unknown person at Bengaluru airport.

"AirAsia India received a call stating that the caller would not be responsible in case anyone was hurt onboard flight i5-588. The flight had already departed from Bagdogra for Kolkata by the time the call was received. AirAsia India operations coordinated with Kolkata ATC to affect an immediate landing at Kolkata," Air Asia said in a statement.

The airline also expressed regret caused to passengers due to delay. "Delays caused due to this are regretted, but we would like to reiterate that we prioritise the safety and security of our guests and crew at all times," it added.

The forces and authorities swung into action and the flight was kept in isolation bay. All passengers were deboarded.

The identity of the caller is yet to be ascertained. "The airline is also facilitating security agencies to establish the whereabouts and investigation of the call," it said.

Fire tenders were also present at the spot.