Sundara Murthy, 65, was traced to his house in Avalahalli around 10 pm. 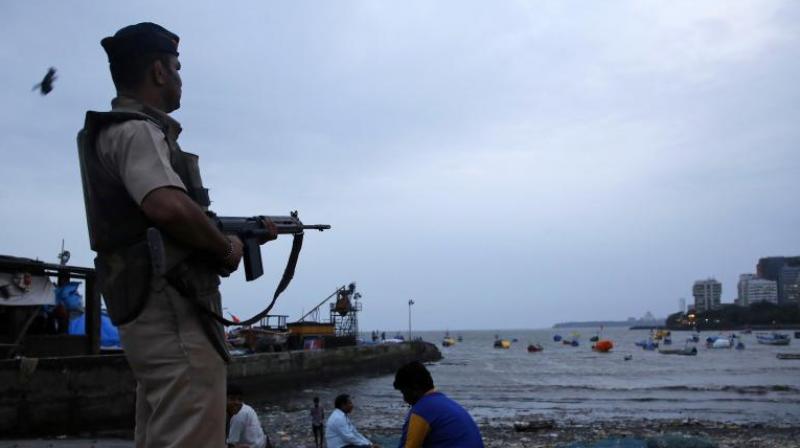 The alert comes when security and intelligence agencies are concerned about the existence of sleeper cells on Indian soil. (Photo: AP)

Sundara Murthy, 65, was traced to his house in Avalahalli around 10 pm, reported Hindustan Times.

A senior police officer said in light of the facts, it was almost certain that the call was a hoax.

On Friday, the Bengaluru police received a tip-off about a possible terror attack on multiple cities and the gathering of a group of terrorists in Tamil Nadu’s Ramnathapuram.

According to Hindustan Times report, a caller claiming to be a lorry driver said major cities in Tamil Nadu, Karnataka, Kerala, Andhra Pradesh, Telangana, Goa, Maharashtra and Puducherry would be hit by terror attacks.

A letter was issued by Karnataka director general of police to the states mentioned in the tip.

“He also claimed that there are 19 terrorists present at Ramanathapuram, Tamil Nadu,” the letter added.

A Karnataka police official said the letter had been sent out after analysing the tip-off, which was received around 5:30 pm.

“Inputs with the police suggest that over a dozen terrorists could have sneaked through Ramanathapuram,” the officer added.

Ramanathapuram is few kilometres west of Rameswaran on the east coast, which is a short nautical distance from Sri Lanka.

The alert came when security and intelligence agencies are concerned about the existence of sleeper cells on Indian soil.