Gregory Taylor has been appointed as senior advisor to the company. 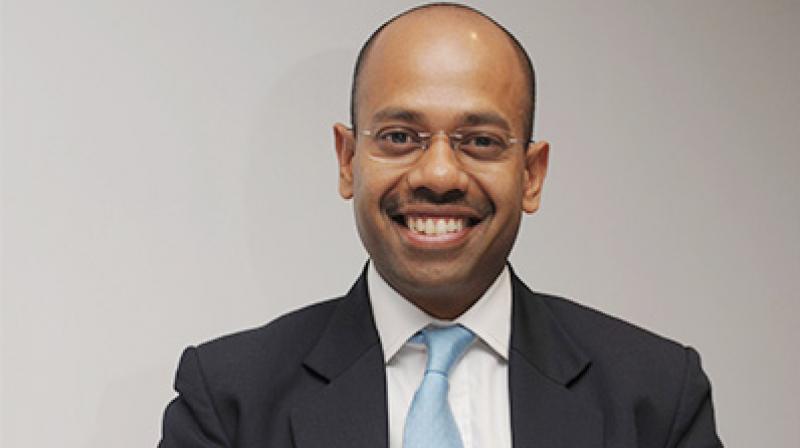 The company's board, during its meeting on Friday, accepted the resignation of Aditya Ghosh, according to a regulatory filing. (Photo: AFP)

New Delhi: In a surprise announcement, no-frills airline IndiGo on Friday said Aditya Ghosh would step down as its President and Whole Time Director while promoter Rahul Bhatia would become the interim CEO.

Gregory Taylor has been appointed as senior advisor to the company.

The company's board, during its meeting on Friday, accepted the resignation of Ghosh, according to a regulatory filing.

His resignation as Whole Time Director is effective from April 26 while he would step down as President with effect from July 31.

The board has appointed Bhatia as the Interim Chief Executive Officer and he would continue as a director.

IndiGo is the country's largest domestic carrier with a market share of about 40 per cent.