The man's 24 high-risk primary contacts have been located 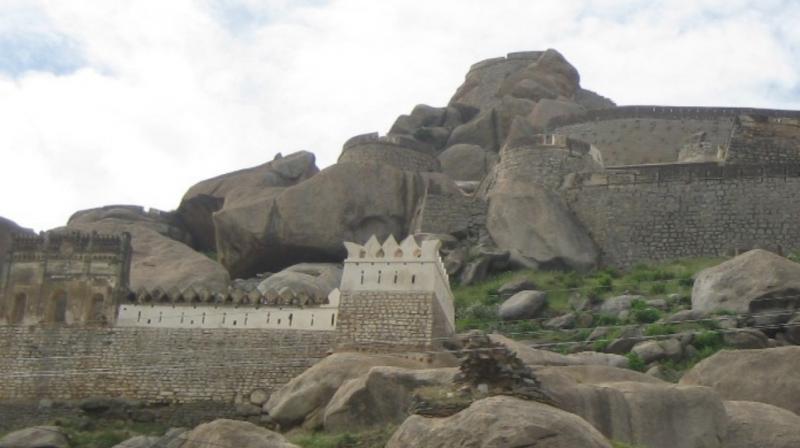 The 60-year-old man died at the district hospital in Tumakuru, Karnataka.

Tumakuru: An aged person who had been to New Delhi to attend a conference about a fortnight back became the third casualty in the current outbreak of coronavirus Covid-19 in Karnataka today.

He died at the District Hospital in Tumakuru this morning.

Deputy commissioner Rakesh said the man was admitted to the hospital on March 21 but got himself discharged against medical advice before his condition worsened and was referred back again.

His samples were sent for laboratory tests and the district administration received confirmation of Covid-19 infection last night.

The identity of the person was not disclosed by officials.

From Bengaluru, he took a bus to Sira, his native place. He stayed in his house till March 18 until he needed treatment for a respiratory infection.

Initially, he was treated as an out-patient patient since he had no history of travel abroad. But his symptoms showed no improvement and had an x-ray taken at a private clinic on March 21.

Deputy Commissioner Rakesh told reporters that the man’s primary and secondary contacts have been identified.

Health and family welfare minister B Sriramulu tweeted that the man’s 24 high-risk primary contacts have been traced of which 13 have been isolated in a designated hospital. Eight of them have tested negative. Three are healthcare professionals who are house quarantined.

This is the third coronavirus fatality in Karnataka. Earlier this month, a 76-year-old Kalaburagi man died due to co-morbidity and tested positive for COVID- 19 after his death. He was also the country's first coronavirus death.

A 70-year old woman from Chikkaballapura district who returned from Mecca in Saudi Arabia died on March 24 at a designated hospital here, becoming the second fatality.