According to sources, Sushen Mohan Gupta was arrested late on Monday by the ED under the Prevention of Money Laundering Act (PMLA). 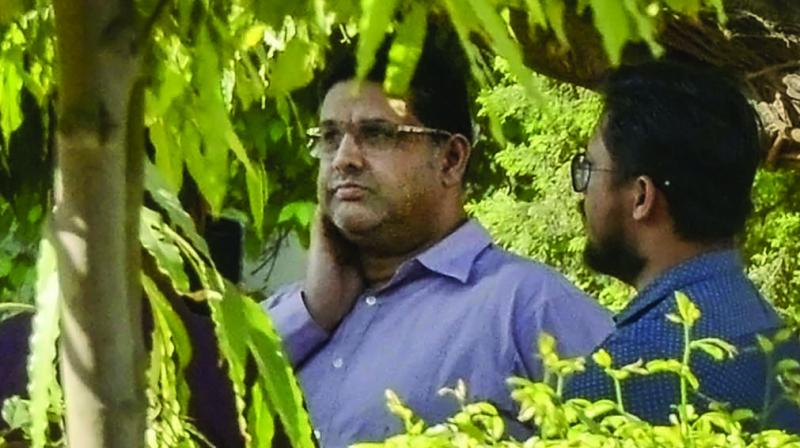 New Delhi: The ED has arrested an alleged defence agent from Delhi as part of its investigation into the multi-crore VVIP copters deal case.

According to sources, Sushen Mohan Gupta was arrested late on Monday by the ED under the Prevention of Money Laundering Act (PMLA). Mr Gupta, they said, has allegedly dealt in defence deals, including the AgustaWestland helicopters deal. Lawyer Gautam Khaitan and alleged British middleman Christian Michel were earlier arrested by the ED in this case. Michel is among the three alleged middlemen being probed in the scam by ED and the CBI. The others are Guido Haschke and Carlo Gerosa.

The ED officials said Mr Gupta’s role in the case came to light on the basis of disclosures made by Rajiv Saxena, who has recently turned approver in the case after he was deported from the UAE and arrested by the ED here. It is suspected that Mr Gupta has in his possession some payment details in the purchase of VVIP copters and the link is to be unravelled, they said. He has, hence, been arrested, they said.

On January 1, 2014, India scrapped the contract with AgustaWestland for supplying 12 AW-101 VVIP copters to the IAF over alleged breach of contractual obligations.