UP: 23-yr-old molested by youth commits suicide after police 'fail to act'

The girl's uncle lodged a complaint with the police but reportedly no action was taken. 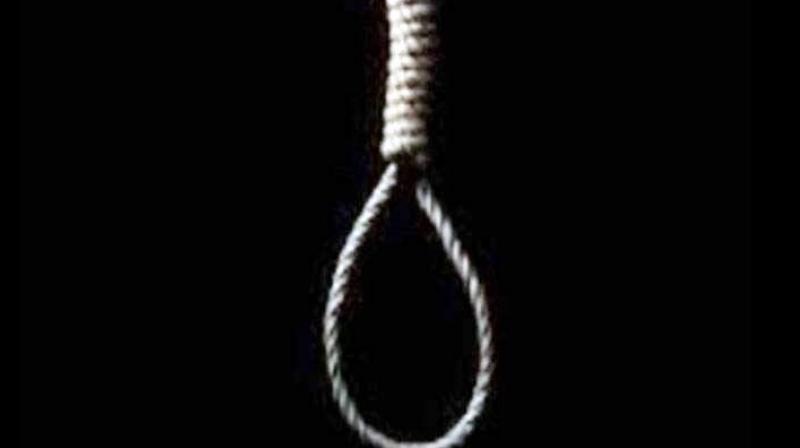 Kaushambi: A 23-year-old college student who allegedly faced molestation committed suicide after the police 'failed to act' against the youth who misbehaved with her.

The Superintendent of Police has suspended the officers who failed to lodge a complaint.

Uttar Pradesh Deputy Chief Minister Keshav Prasad Maurya yesterday said that an inquiry has been ordered in the case.

According to reports, the girl hung herself at her house on Sunday. The victim had complained to her uncle that the youth misbehaved with her when she was on her way to college.

The girl's uncle lodged a complaint with the police but reportedly no action was taken.