The decision came after Civil Aviation Minister Speaker Sumitra Mahajan and Shiv Sena MPs meet for 45 minutes on the flying ban on Gaikwad. 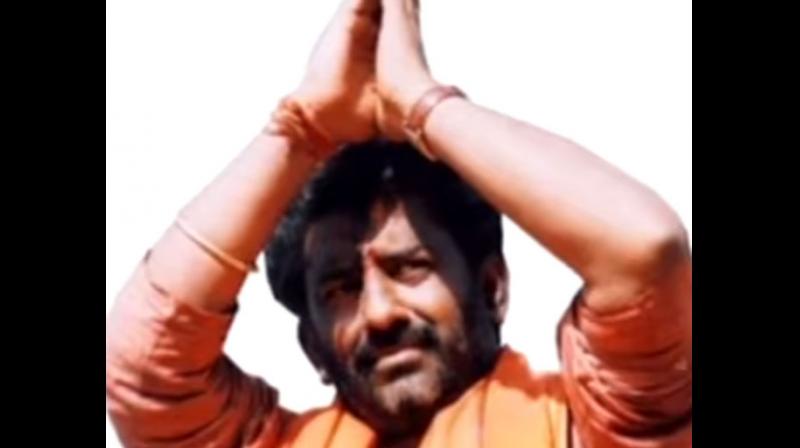 Mumbai: The Central government is mulling amending the Civil Aviation Requirements rule that would allow Shiv Sena lawmaker Ravindra Gaikwad to fly again on seven airlines that had banned him after he assaulted an Air India staff last week.

According to a report in NDTV, the government is thinking of amending the rule to ‘balance service and safety requirements’. These rules empower airlines to prevent unruly passengers from boarding.

The Samajwadi Party and the Congress had come out in support of the lawmaker on Monday.

The 57-year-old MP, who represents Osmanabad, had on Thursday abused and assaulted a 60-year-old duty manager of the national carrier with slippers over not being able to fly business class despite having boarded an all-economy Pune-New Delhi flight.

Following the incident, he was barred from flying by Air India, IndiGo, SpiceJet GoAir, AirAsia India and Vistara.

He demanded that an inquiry should be initiated into the video (about the incident), which has gone viral.