The SIT has questioned her friends and gathered information from her native Chikkamagalur district. 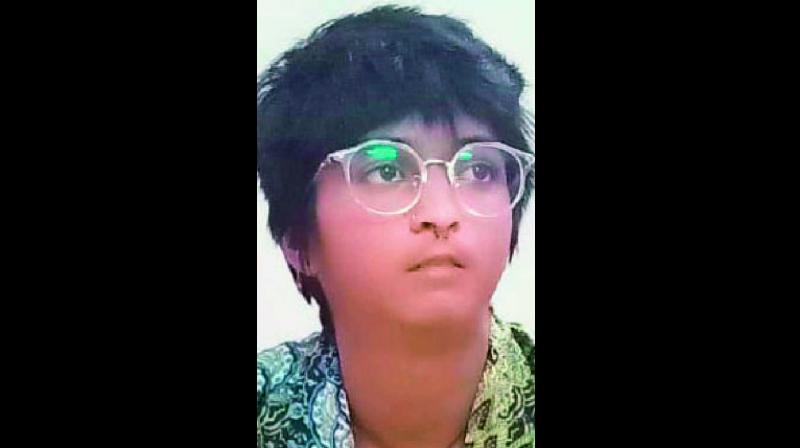 BENGALURU: The special investigating team (SIT) probing the case of activist Amulya Leona, who was arrested on charges of sedition for shouting ‘Pakistan Zindabad’ during an anti-CAA programme in Bengaluru, has taken her into police custody for further interrogation. Amulya was produced before the court where the investigating officers sought her custody based on the investigation in the case so far. The SIT has questioned her friends and gathered information from her native Chikkamagalur district. Sources explained that Amulya shared a room with Arudra, another girl arrested for holding a poster asking for liberation of Kashmir during an anti-CAA function. Amulya and Arudra have reportedly denied any connection between them. Nor have the police been able to secure any information or photos of them when their mobiles were seized. It is said that recently, they moved to separate rooms.

Sources say that after corroborating the evidence, they will start zeroing in on the persons who are allegedly behind these young women. They maintained that it is this ‘think tank’ which emboldened the young girls to make seditious statements and create disturbance in society.