In a first, MP CM to present separate ‘child Budget’

Accordingly, the state finance department has sought details on the schemes being implemented for the welfare of children. 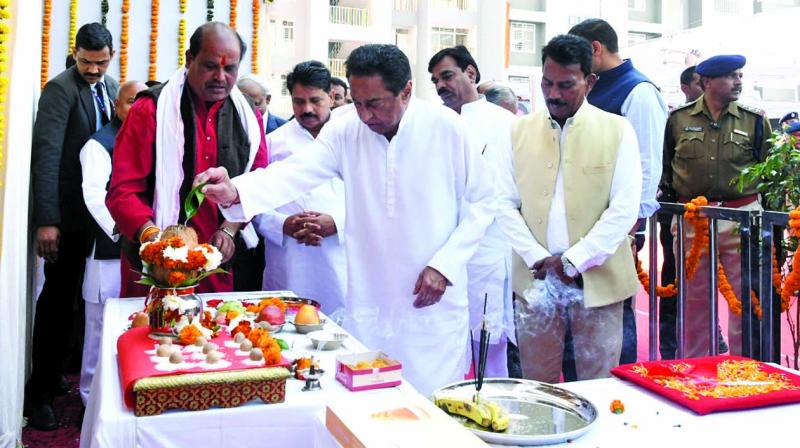 Bhopal: Kamal Nath government is planning to table a separate child budget in the forthcoming Assembly session in Madhya Pradesh. This would be a first such move by a state in the country.

The annual budget for 2020-21 to be tabled in the ensuing budget session of the state Assembly, commencing on March 16, will have a separate child budget, sources in the state finance department said on Wednesday.

“Chief minister Kamal Nath has directed the state finance department to prepare a separate child budget to be presented along with the annual budget for 2020-21, indicating that his government seeks to give priority to the development of children,” a senior state government official said requesting anonymity.

“The principal objective behind the move is to make public total allocation made by the state government for the welfare of children. Besides, the initiative will ensure transparency in the implementation of the schemes”, the officer said.

“Child rights bodies in the state have been demanding a separate child budget for the last decade. The move will ensure proper monitoring of the schemes,” noted child rights activist Sachin Kumar Jain told this newspaper.

The Centre has introduced a separate child Budget in 2006-07.