States may be ranked on energy use

Annual exercise will involve preparation of energy efficiency score cards for each states. 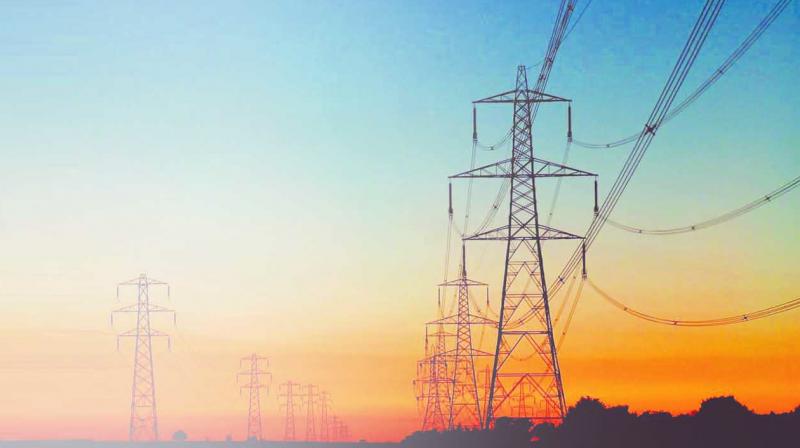 Move is in line with the Paris Agreement, which India had ratified last year.

New Delhi: States may soon be ranked on the parameters of energy efficiency by the government think tank Niti Aayog. The move, initiated at the instance of the Prime Minister’s Office, is aimed at encouraging the states to reduce their emission levels.

The annual exercise will involve preparation of state energy efficiency score cards for each states, which will rank them on the basis of their efforts throughout the year to reduce the levels.

The step is in line with the Paris Agreement, which India had ratified last year, to help cut the country’s overall carbon emission levels.

As of now, the Niti Aayog has been ranking states on parameters like health, education, agriculture and digital transactions (which was included earlier this month). Now the parameter of energy efficiency has also been included.

Sources privy to the developments told this newspaper that Niti Aayog is currently in consultation with various environmental think tanks to seek their expertise in conducting the entire exercise.

They added that Niti Aayog is in agreement with various such think tanks and these have been engaged in talks for preparing the blueprint of charting the report cards for states on energy efficiency.

There will be several parameters on which the states will be ranked, like the quantum of work done by them throughout the year on reducing emission levels, and also how they have improved the quality of environment. especially around industrial and commercial hubs.

This, sources said it will instill a sense of competition among states to top the charts in being energy efficient state. Also, it will encourage them to come up with their own schemes and initiatives related to energy efficiency to improve environmental conditions.