The plea stated that the then Uttar Pradesh government had allegedly utilised government's funds in a wrongful manner. 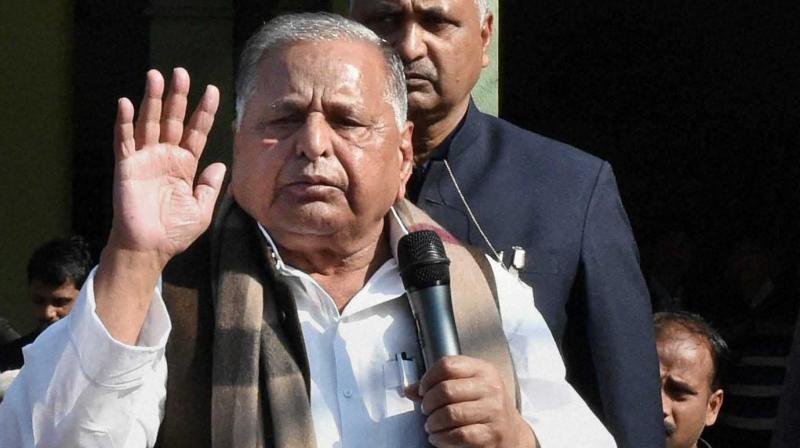 New Delhi: The Supreme Court on Friday adjourned the hearing of a plea filed against Samajwadi Party patriarch Mulayam Singh Yadav over alleged irregularities in the allocation of funds to educational institutions in 2004.

The hearing was adjourned till after the summer vacations.

Lawyer Mahendra Nath Rai had in his plea stated that the then Uttar Pradesh Government had allegedly utilised government's funds in a wrongful manner.

"Our case is pending in the Supreme Court from 2005. The final verdict was expected today, but it has been postponed till after the summer vacations. The court, however, did not reveal the reason behind it. Such matters should not be delayed especially when the assembly elections are round the corner," said Rai.

In November last year, the Comptroller and Auditor General (CAG) dug up the alleged financial irregularities between 2003 and 2007 during Mulayam's tenure as the Uttar Pradesh Chief Minister.

The CAG informed the apex Court that the government arbitrarily released Rs. 103.92 crore to Chaudhary Charan Singh Degree College (CCSDC) in Etawah district in which Mulayam was one of the trustees.