Sowjanya lost her father seven years ago and her mother began working as daily wage worker to ensure that her studies were not affected. 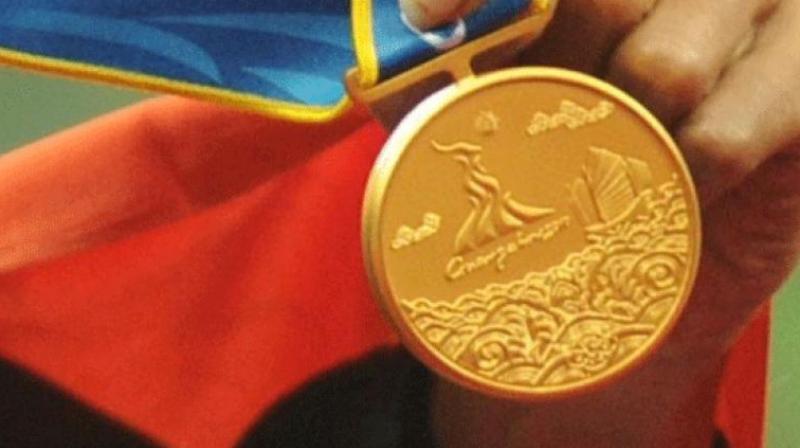 Her joy was short lived as she later lost her rank to another student following revaluation. (Photo: Representational Image)

Bengaluru: Two years ago, when the Bangalore University (BU) declared the rank list for under-graduate courses, Sowjanya S.K. had secured first rank. However, her joy was short lived as she later lost her rank to another student following revaluation. But this year she has created a record of sorts by winning eight gold medals and one cash award at the post-graduate level.

Sowjanya lost her father seven years ago and her mother began working as daily wage worker to ensure that her studies were not affected. On Friday she will be awarded the medals and cash award at the 52nd convocation of the Bangalore University (BU).

A student of department of Kannada, BU, Sowjanya said that she was aiming to achieve such a feat. “My father passed away on the day of my SSLC examination. But my mother who is a daily wage earner wanted me to pursue quality higher education,” she said.

Sowjanya said her next two goals would be to pursue Ph.D. and become an IAS officer. “I have started preparations for both. Currently I am working at Vidyavana PU college,” she said.

According to Bangalore University vice-chancellor B. Thimmegowda, Nagaraj, a BE student, has secured six gold medals, while Kashifa F, a MSc (Chemistry) student has secured five gold medals. “In all 203 gold medals and 74 cash awards will be distributed during the convocation on Friday,” he said.

Governor Vajubhai Vala will preside over the event, while Prof Dhirendra Pal Singh, director, NAAC, will deliver the convocation address. “Generally every year the convocation used to be held in June, but now the University Grants Commission has directed all the universities to hold it within six months after announcing results. So we are holding it now,” the vice-chancellor said.