India   All India  26 Dec 2018  Take steps for proper care of stray cows: Yogi Adityanath to UP officials
India, All India

Take steps for proper care of stray cows: Yogi Adityanath to UP officials 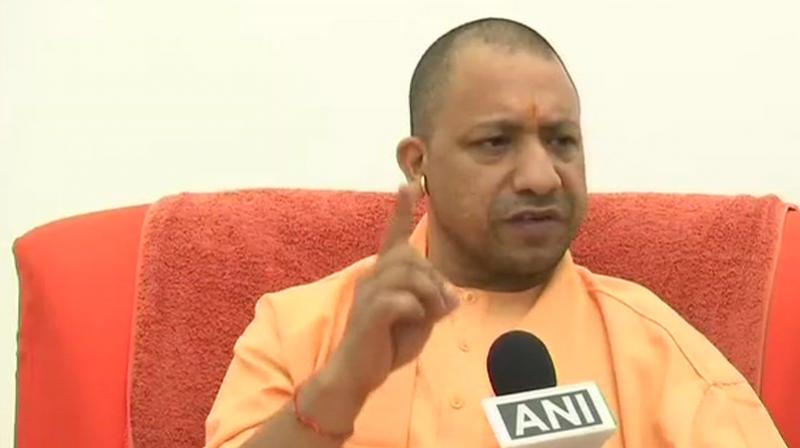 Yogi Adityanath said in case of encroachment on grazing land for cattle, immediate steps be taken for its removal and strict action be taken against the accused. (Photo: File | ANI)

Lucknow: Uttar Pradesh Chief Minister Yogi Adityanath has directed the officials concerned to make immediate arrangements for proper care of stray cows and also clear the grazing grounds in different parts of the state from encroachments.

In a meeting with senior officials, the chief minister told them to set up a committee to consider measures for providing better shelter facilities for stray cows and directed chief secretary Anup Chanda Pandey to present recommendations in this regard in a week.

Adityanath said in case of encroachment on grazing land for cattle, immediate steps be taken for its removal and strict action be taken against the accused, according to an official release issued on Tuesday.

Besides asking officials to make 750 cows shelters set up at the Zilla Panchayat level functional, he directed them that proper fodder, shed and drinking facilities should be provided to the bovines both in the rural and urban areas, it said.

The chief minister said the state government has allotted Rs 10 crore to each of the 16 municipal corporations to arrange shelter for stray cows, while Rs 1.2 crore has been given to every district for setting up gaushalas.

Adityanath said funds for providing shelter for cows in 69 civic bodies have already been sanctioned and the relative amount has also been released, but, so far, work has been completed only in Bareilly and Lucknow municipal corporations.