Earlier, the court had barred the government from arresting doctors who resumed their duties. 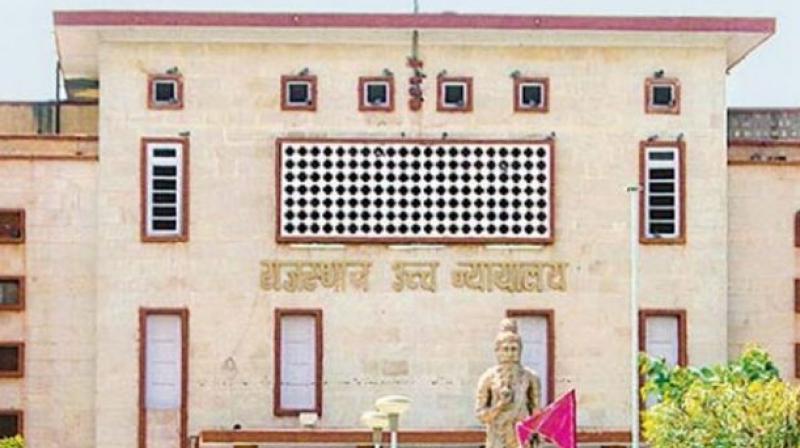 The court said that public cannot be made to suffer for personal grievance of an individual.

The court reaction came in wake of argument by lawyers of the doctors that their clients have been transferred while replying to a question about leaders of striking doctors.