India   All India  26 Dec 2017  Hike in allowance to Press Council of India members
India, All India

Hike in allowance to Press Council of India members 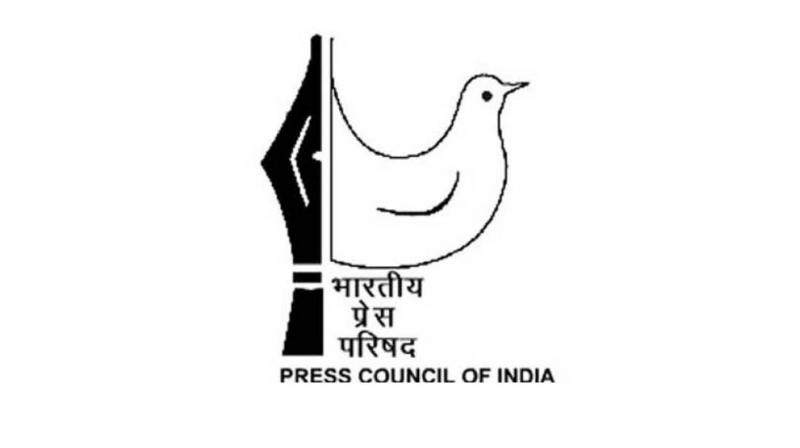 It is learnt that the PCI had sought that the sitting fee for each member should be increased by 10 fold to Rs 10,000 per meeting.

New Delhi: The Narendra Modi government is soon likely to increase the allowance or the sitting fee for the Press Council of India members by six fold from Rs 1,000 per meeting to Rs 6,000 per meeting.

Sources stated the government proposes that the monthly cap per member for fee paid for meetings has also been increased from Rs 10,000 to Rs 60,000, which is also a six fold increase. This means each member would be able to participate in a maximum six meetings of the PCI each month. It is understood that it is the highest such monetary hike in terms of allowances proposed for the PCI members ever since its inception.

It is learnt that the PCI had sought that the sitting fee for each member should be increased by 10 fold to Rs 10,000 per meeting. Sources stated that this proposal was made putting forth the example of quasi judicial tribunal members in the country which receive a similar monetary package. However, the government decided against it and is likely to fix the meeting fee at Rs 6,000 per member, sources added.

The council is headed by a chairman, usually, a retired judge of the Supreme Court of India. It consists of a chairman and 28 other members. Of the 28 members, 13 represent the working journalists from across the nation.

The PCI was first set up in the year 1966 by Parliament on the recommendations of the First Press Commission.