The court has now put up the matter on February 10 for pre-charge proceedings. 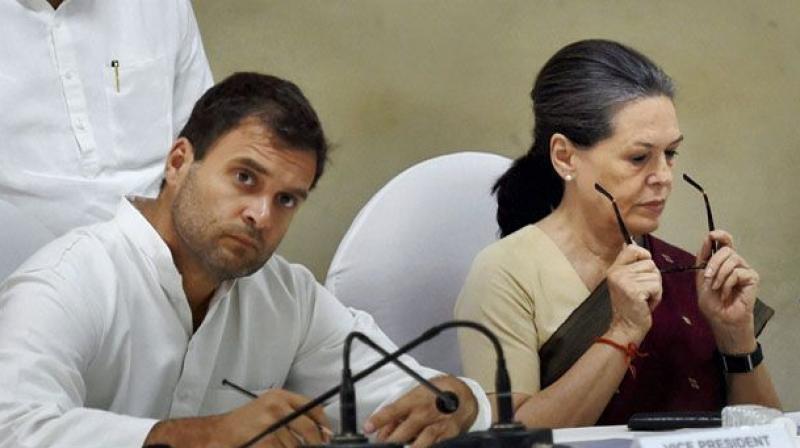 Swami had accused the Gandhis and others of conspiring to cheat and misappropriating funds.

New Delhi:  A Delhi court on Monday dismissed BJP leader Subramanian Swamy's plea seeking certain documents from the Congress party and Associated Journals Ltd (AJL) in the National Herald case filed by him against Sonia Gandhi, Rahul Gandhi and others.

Metropolitan Magistrate Lovleen rejected Swamy's application while giving him the last opportunity to submit the list of complainant witnesses in the case in which he has accused the Gandhis and others of conspiring to cheat and misappropriating funds by paying just Rs 50 lakh through which Young Indian Pvt Ltd (YI) obtained the right to recover Rs 90.25 crore which AJL owed to the Congress.

Besides Gandhis, other accused- Motilal Vora, Oscar Fernandes, Suman Dubey and Sam Pitroda- have denied the allegations levelled against them.

The court has now put up the matter on February 10 for pre-charge proceedings.