The proposed law also aims to do away with the stringent punishments and jail terms for infringement under the current imperial era law. 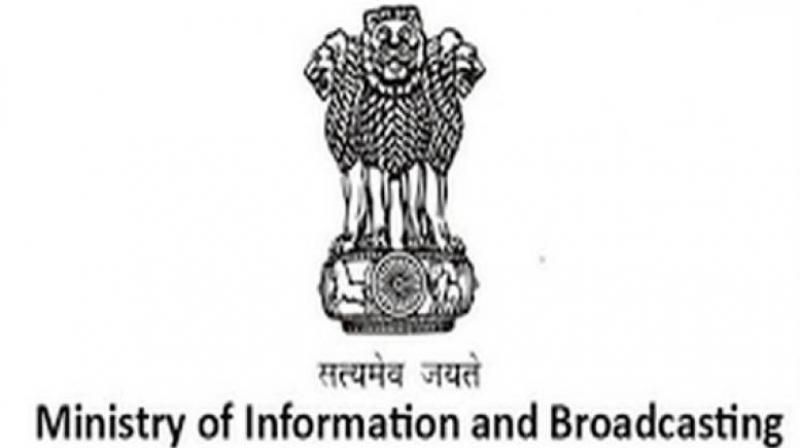 The Union information and broadcasting ministry has sought suggestions and views of the common people and stakeholders within a month on the proposed law.

New Delhi: In a major move aimed at liberalisation of the print media and publishing regime in the country, the Narendra Modi government has decided to discard a British-era Act and introduce a new liberal law for the industry for the first time in 70 years. The proposed law, the Registration of Press and Periodicals (RPP) Bill, 2019, aims to replace the imperial era Press and Registration of Books Act, 1867 which is often criticised for being draconian in nature.

The proposed law also aims to do away with the stringent punishments and jail terms for infringement under the current imperial era law.  For the proposed law also allows the publishers of news on digital media platforms to register themselves with the Registrar of Newspapers of India in a prescribed manner.

The move is significant as the legislation has been proposed by the Narendra Modi government, which has been facing criticism over the years for its tough position on media-related issues.

Sources stated that the proposed law aims to restrict the power of local administration and government officials in the publishing industry. At the same time, it would also de-criminalise the publishing of newspapers and periodicals without the permission of the administration.

The Union information and broadcasting ministry has sought suggestions and views of the common people and stakeholders within a month on the proposed law.

Sources stated that once the process of seeking suggestions is over the bill is expected to be put before the union council of ministers for its approval and then introduced in Parliament for passage.

Sources stated that the plan to revamp the Act for the sector has been discussed in the Narendra Modi government for the past several months. In fact, the work began during his last term and the government now hopes to finalise it within the next few months.

The proposed legislation also prohibits a person from bringing out a publication who has been convicted by any court for an offence involving terror acts or unlawful activities and for having done anything against the security of the state.

The new law empowers the Union government to appoint a Press Registrar General of India for allocation of functions and duties to be performed by them under this Act, sources added. It also envisages an Appellate Board to be called the Press and Registration Appellate Board comprising the Chairman, Press Council of India (PCI) and one member nominated by the PCI, from among its members to take up grievances like the refusal of registration, cancellation or suspension of registration or imposition of penalty and orders of suspension or cancellation publication.