The move comes after the JD(S), a key partner in the LDF, decided to replace Thomas with Chittur MLA K Krishnankutty. 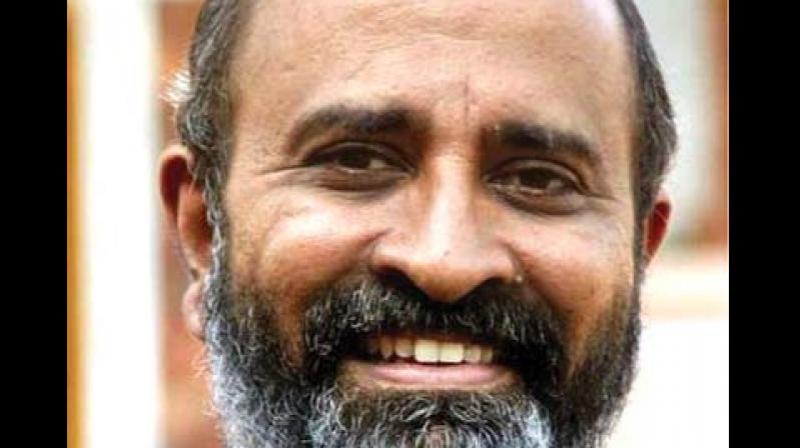 'I have handed over my resignation letter to the chief minister. I am an MLA now,' Thomas told reporters. (Photo: File)

The move comes after the JD(S), a key partner in the LDF, on Friday decided to replace Thomas with Chittur MLA K Krishnankutty.

Thomas handed over the resignation letter to Vijayan at the latter's official residence, Cliff House, this morning.

"I have handed over my resignation letter to the chief minister. I am an MLA now," Thomas told reporters here.

On his performance as a minister in the last two and half years, Thomas said he cannot say he was fully satisfied, but was happy as he could take up various activities during his tenure in the water resources department. Asked if he would stake claim for the post of the state party chief, Thomas said he had not put forward any such demand and had not listed any conditions for his resignation.

Thomas said he had functioned as the state president of the party and had helped it to grow. The party would not split and would remain in the LDF, he said.

The national leadership, which had met at Bengaluru last week, had decided to replace Thomas with Krishnankutty.

Senior JD(S) leaders from the state including Krishnankutty and C K Nanu, the other MLA, met Gowda and held discussions in Bengaluru after which the national leadership had announced the decision to replace Thomas.

The two factions led by Thomas and Krishnankutty have been at loggerheads for quite some time over the party's lone ministerial berth.

Krishnankutty is likely to be sworn in as minister on Tuesday. The 13th session of the Kerala Assembly is also beginning on Tuesday.