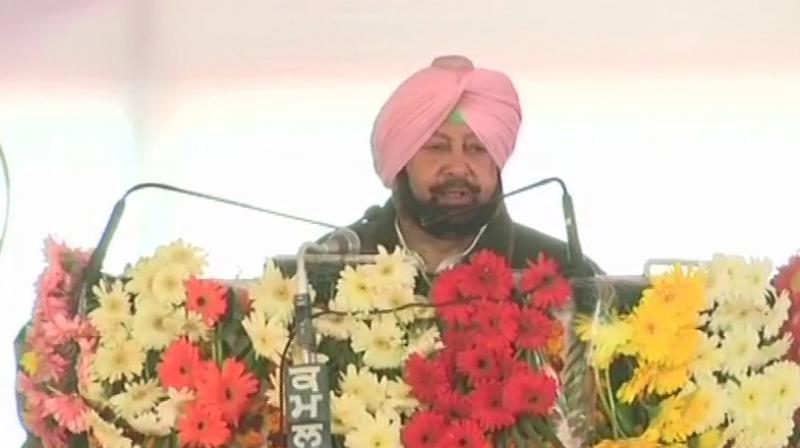 Citing terror attacks in Punjab and killing of Indian soldiers, Singh said, "I am warning you (Pakistan Army Chief Qamar Bajwa), we are also Punjabis, you will not be allowed to enter here and vitiate the atmosphere."

The decision to build the passage -- from Dera Baba Nanak in Gurdaspur district to the International Border -- was taken by the Union Cabinet on November 22.

Pakistan Prime Minister Imran Khan will inaugurate the ground-breaking ceremony of the Kartarpur Corridor on the Pakistani side on November 28.