Mohammed Farooq Shaikh was nabbed from Ahmedabad airport soon after his arrival from Riyadh in Saudi Arabia. 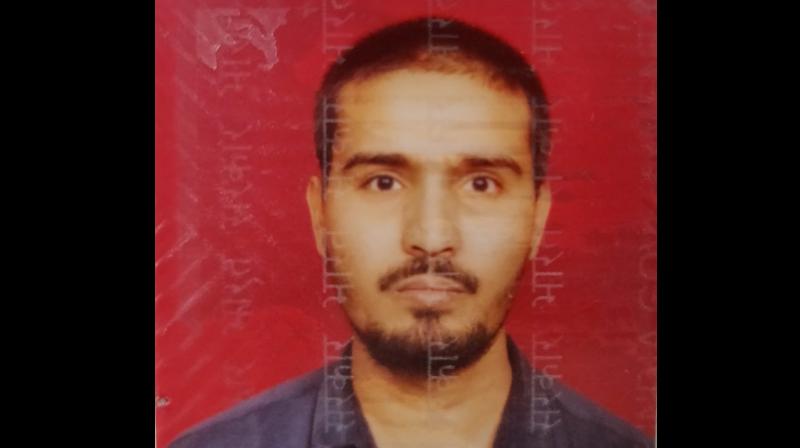 Ahmedabad: Police Monday arrested an accused in the 2002 Akshardham temple terror attack case, moments after he alighted from a flight here.

Mohammed Farooq Shaikh was nabbed by the Crime Branch from Ahmedabad airport, soon after his arrival from Riyadh in Saudi Arabia, Assistant Commissioner of Police Bhagrithsinh Gohil told PTI.

Two armed terrorists had attacked the temple in Gandhinagar, killing 30 people and injuring eight on September 24, 2002. The attack followed the Godhra riots in the same year.

"Shaikh lived in Juhapura before he fled to Riyadh in 2002 after the temple attack," the police official said, adding Shaikh had arranged funds for the attack.