Although the printing of one-rupee note was stopped in 1995, the Reserve Bank of India resumed it after 21 years in 2016. 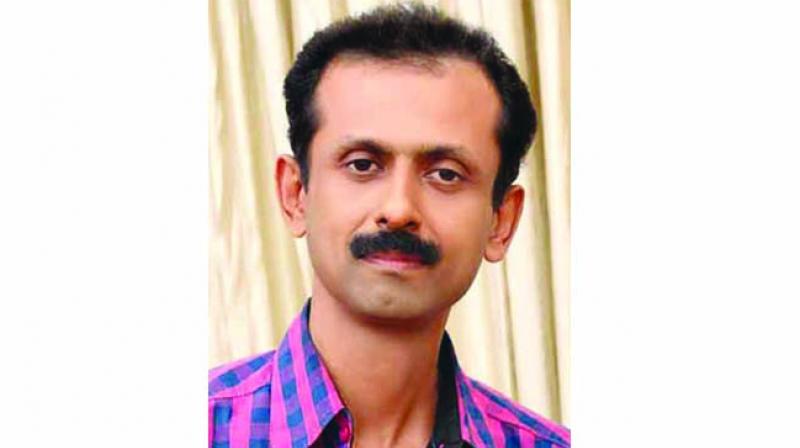 Kochi: As the debate over the wisdom of the Narendra Modi government’s withdrawal of high-value currency notes is still raging, the country is all set to mark the century of the one-rupee note printed in India.

The first one-rupee currency came out on November 30, 1917, when the country was under the British rule, according to Shyju Antony, an Angamaly, Kerala-based numismatic who keeps old records.

Mr Antony has interesting details to share about the currencies of those times. The one-rupee notes used to reach banks in 25-page booklets and each note had the picture of George V, the then British monarch, imprinted on it.

Mr Antony, a member of the Kerala Numismatics Society, has a collection of 40 rare one-rupee notes issued in its inaugural year and gifted by his grandfather. 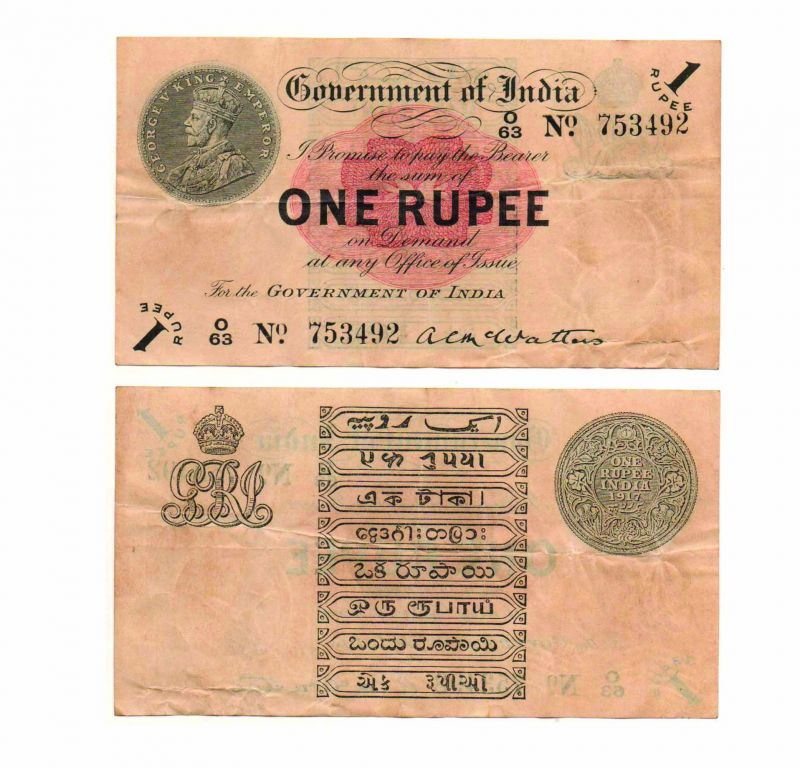 The first one-rupee currency in independent India was issued in 1948, which was different in size and colour from the earlier one. It carried the words “one rupee” in eight Indian languages, but not in Malayalam, which was incorporated after the formation of Kerala state in 1956.

Since 1948, 60 different one-rupee notes have appeared with different serial numbers, signatures by various RBI governors and years of printing, Mr Antony says. “Most of these are in my collection, including the orange colour note printed especially for helping the Haj pilgrims,” Mr Antony said.

Although the printing of one-rupee note was stopped in 1995, the Reserve Bank of India resumed it after 21 years in 2016.